"Daddy, please take care of my son," Kara Keough Bosworth wrote in an emotional tribute to her father, Matt Keough

Kara Keough Bosworth’s father Matt Keough has died. He was 64.

Kara, the daughter of Real Housewives of Orange County alum Jeana Keough, shared the sad news on social media over the weekend. Her father’s death occurred almost a month after her son McCoy Casey died during the course of his birth.

“Daddy, please take care of my son,” she wrote in an emotional tribute to her father, a former pitcher with the Oakland Athletics. “Teach him the circle changeup and how to find forever friends. You’re on grandpa duty in heaven now.”

In his own tribute, her brother Shane shared that he was also comforted knowing his father would be able to be there with McCoy.

“My favorite place was always on your shoulders. It makes me smile knowing McCoy will be there with you; right there on your shoulders. It wasn’t always perfect but I wouldn’t change it for the world,” he wrote. “You taught me more than you’ll ever know and I hope that I make you proud. Kick back and enjoy the eternal sunshine. Till I see you again - I love dad.”

Jeana, who said last year that she had “signed the divorce papers” following over a decade of separation from Matt, also paid tribute to the father of her three children.

The Bravo star and successful real estate agent posted a throwback photograph of Matt in his MLB uniform, which she shared without a caption.

“Matt was a great baseball man and a proud Oakland A,” the team’s executive vice president of baseball operations, Billy Beane, said in a statement, according to the Associated Press.

“He had an incredible passion for the game and we were lucky to have him and his wealth of knowledge alongside us for the years he worked as a special assistant. He left an unforgettable impression on everyone he touched in baseball,” he continued. “Our sincere condolences are with the entire Keough family tonight.”

News of Matt’s death came days after Kara shared an emotional post in remembrance of her son, who was born weighing 11 lbs. 4 oz. and 21 inches long, and died after experiencing “shoulder dystocia and a compressed umbilical cord.”

“You would have been 3 weeks old today,” she wrote, alongside a black-and-white photo of herself holding a child to her chest, alongside husband Kyle Bosworth, with whom she shares daughter Decker Kate, 4.

“You would be ‘waking up’ and showing us more of you. I would be getting the hang of being a mom of two,” she continued. “Daddy would be sending texts to his football buddies about how our giant baby boy could probably already out-lift them. We would be laughing that you never fit into newborn diapers, not even for one day. I’d be exhausted, leaking, and happy. Instead... we’re missing you.”

Kara previously shared that although McCoy was gone too soon, his organs would be donated.

“May his legacy shine in the form of lifetimes aplenty – lives filled with laughter, compassion, energy, love, and most of all gratitude,” she wrote. 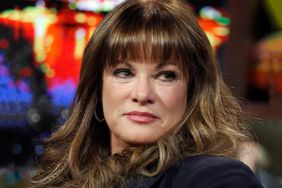 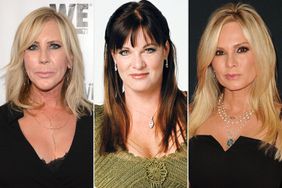 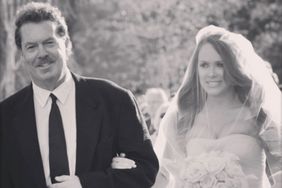 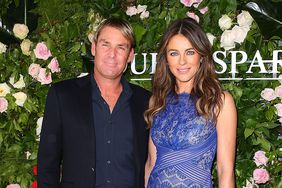 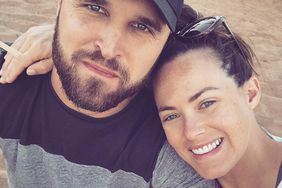 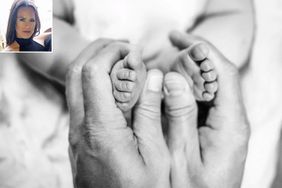