On Thursday, the 40-year-old rapper was all smiles as he was photographed leaving an event at the Gagosian Gallery in Beverly Hills. The father of three is currently sharing childcare duties with his mother-in-law Kris Jenner, 62, while his wife Kim Kardashian West, 37, works in Tokyo with sisters Kourtney, 38, and Khloé, 33.

“Kim is only in Tokyo for several days while filming her TV show,” a source recently told PEOPLE of the reality star and beauty guru, who has been snapped out and about in the Japanese capital this week.

“She didn’t want to disrupt her children’s schedule,” added the source of the Wests’ three children: daughter Chicago, 6 weeks, son Saint, 2, and daughter North, 4½. “She’ll be back by the end of the week.”

RELATED GALLERY: ‘Konnichiwa,’ Kardashians! All the Photos from Kim, Kourtney and Khloé’s Tokyo Trip So Far

Another source told PEOPLE the Tokyo trip is a “working trip and not kid-friendly.”

“Kim is a working mom,” said the insider. “She has work obligations like working moms do.”

West recently returned from his own trip abroad: A little over a week after welcoming baby Chicago, who arrived Jan. 15 via surrogate, West flew from Los Angeles to New York City on Jan. 24. A few days later, he traveled to Europe, where he spent time in Berlin, Belgium and Paris. But a close to the rapper previously told PEOPLE that he was “so excited” about Chicago’s birth and has always been a “hands-on” dad.

“He said that being a dad is what he does best,” the source said. “He does everything that a dad does. Even diaper duty. Kanye knows how to change a diaper, 100 percent! That’s very important to him.” 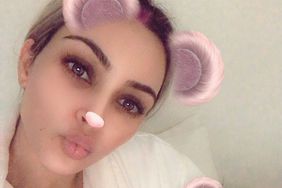 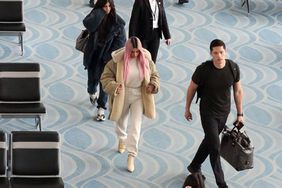 Kim Kardashian Jets Out of Tokyo in — What Else? — Super Fancy Cream Sweatpants 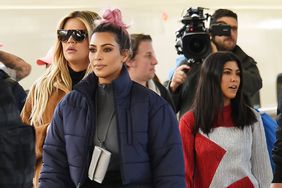 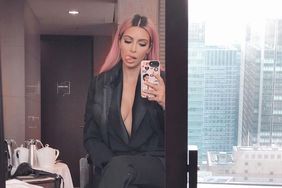 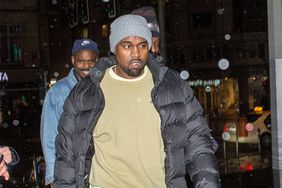 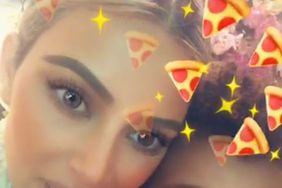 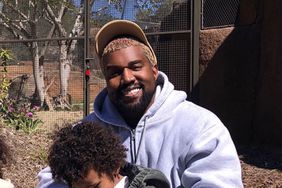