The Big Bang Theory star tied the knot with professional equestrian Karl Cook at an intimate wedding at a horse stable near San Diego, California, attended by close friends and family on Saturday, PEOPLE confirms.

For the big day, the actress wore a white lace dress with a cape by Reem Acra and styled by Brad Goreski and Daniela Romero, while Cook went with a classic look in a tux. Cuoco later changed into a lace Tadashi Shoji jumpsuit with Louise et Cie shoes and threw her hair into a ponytail for the reception.

“Ok let’s party!!! #kcsquared 💋 💕,” Cuoco captioned a second snap of the newlyweds gearing up for the reception.

How Kaley Cuoco Achieved Her ‘Effortless and Natural’ Wedding Day Look — All the Details!

Cuoco, 32, and Cook, 27, delivered their own wedding vows, which had the bride both laughing and wiping tears from her cheeks, as a guest showed in an Instagram video.

One guest shared the moment Cook and Cuoco were married by her sister Briana Cuoco.

“I love you both so much,” Briana said before joking about how she took an online course to officiate the wedding, making Cuoco kneel over laughing.

Once pronounced husband and wife, the crowd cheered as the couple leaned in for their first kiss as newlyweds.

Another special video features the pair preparing for their first dance at the reception.

Cuoco and Cook got engaged on her birthday in November 2017 after dating for nearly two years.

Just hours before sharing the proposal on social media, Cook teased Cuoco with a fake ring while shopping at Target.

“On my loves birthday I got her everything she has always wanted….now judging by her face maybe not, it’s the thought that counts right,” he shared.

Then, Cook — the son of software billionaire Scott Cook — treated her to a romantic candlelit dinner and popped the question for real for a stunning tear-drop diamond, documenting her tearful reaction on Instagram.

She celebrated her bachelorette party in June.

The duo started dating in spring 2016 and made their first public appearance as a couple in September that same year. (This is the actress’s second marriage; she filed for divorce from former tennis player Ryan Sweeting in September 2015.)

“From the beginning, Kaley was crazy about Karl,” an insider previously told PEOPLE. “They have so much in common and he makes her so happy. She went through such a tough time with her divorce from Ryan, but she never gave up on finding love again. She’s really a romantic!” 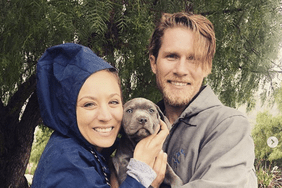 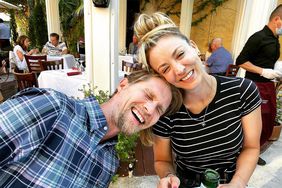 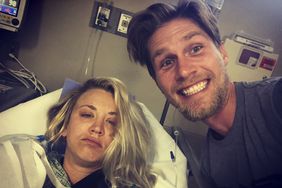 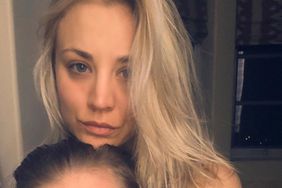 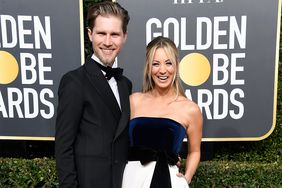 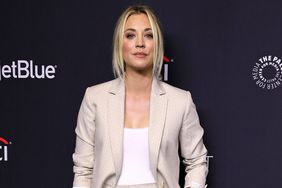 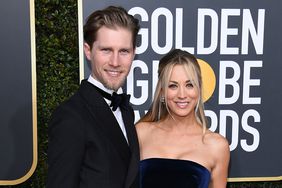 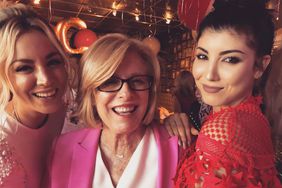 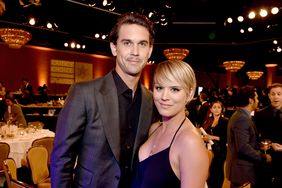