The Hills: New Beginnings stars Ashley and Jason Wahler revealed that Kaitlynn Carter and Brody Jenner's split was not unexpected

Brody Jenner and Kaitlynn Carter‘s The Hills: New Beginnings costars aren’t surprised by some of the recent drama surrounding the exes.

Speaking to Access Hollywood, Jason and Ashley Wahler explained that many members of the cast expected the split between Jenner, 35, and Carter, 30, saying there was a lot left out in the first season of The Hills reboot.

“Definitely, I hate to say definitely, because I respect everybody’s relationship,” Ashley said when asked if she saw the split coming. “But I will say, there were a lot of things that people did not get to see, that happened on camera, that they didn’t necessarily show.”

“I think everybody in the cast kind of knew that it was not gonna work out,” she added. Jason agreed, saying: “It was rocky for sure.”

Carter and Jenner officially called it quits earlier this month, just over a year after their intimate Indonesian wedding.

“Brody Jenner and Kaitlynn Carter have decided to amicably separate,” the pair’s reps told PEOPLE on Aug. 2. “They love and respect one another, and know that this is the best decision for their relationship moving forward.”

A source later told PEOPLE the two, who were not legally married, had been having “issues for years” and that The Hills reboot was “not good for them.”

Weeks after her split was announced, Carter embarked on a vacation with Miley Cyrus and the two were photographed kissing near Lake Como in Italy. That same day, Cyrus, 26, and her husband Liam Hemsworth, 29, announced their split.

“Kaitlynn and Miley aren’t dating, but they’re both separated from their husband and bonding over everything that’s going on,” a source recently told PEOPLE. “They’ve joined forces.”

While speaking to Access, Ashley confirmed that the pair were good friends long before their respective splits.

RELATED VIDEO: Liam Hemsworth Breaks Silence on His Split with Miley Cyrus: ‘I Wish Her Nothing But Happiness’

A source told PEOPLE on Friday that the newly single ladies are “staying together” in Los Angeles after coming home from their Italian getaway.

“Miley is very close with Kaitlynn. It’s romantic, but also a friendship,” the source said. “They are both going through similar stuff right now and are bonding over it.”

Meanwhile, Carter’s ex Jenner has seemingly moved on with model Josie Canseco. The reality star and the model, 22, were spotted kissing and showing PDA on Friday.

The Hills: New Beginnings airs Mondays at 10 p.m. on MTV. 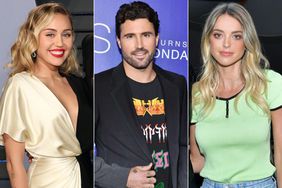 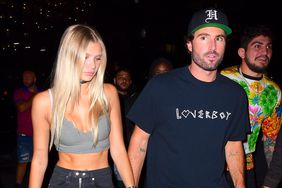 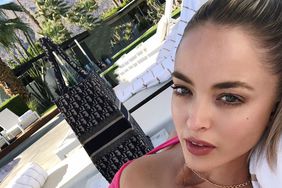 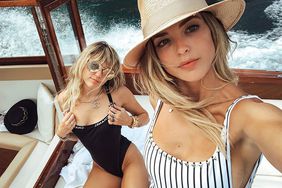 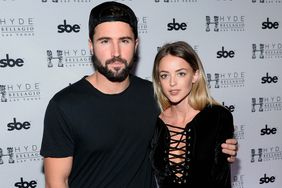 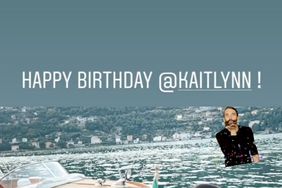