"I can't listen to other people's podcasts to look for inspiration because I feel like I'm going to steal something," Bristowe tells PEOPLE about her new podcast, Off the Vine

As Kaitlyn Bristowe begins to dip her toes in the podcast world with her very own Off The Vine, the former Bachelorette star is opening up about just how she fishes for inspiration.

“I could hang out for 45 minutes in that studio and have fun by myself so that’s good news,” Bristowe, 31, tells PEOPLE while promoting her and Booth’s guest appearance on the new digital series produced by INE Entertainment, “The Hook” with Charles Kelley of Lady Antebellum and Topgolf.

“I don’t really listen to a bunch of podcasts because I want it to be my own thing. I don’t want to overthink it or steal anybody’s material because I tend to do that with movie quotes anyways. I feel like I’m a joke stealer! I can’t listen to other people’s podcasts to look for inspiration because I feel like I’m going to steal something and do their thing. I’m really trying to make it my own!”

Though her fiancé Shawn Booth was featured on the first episode of her Off The Vine podcast, the couple is finding it difficult to spend some quality time together these days.

While Booth continues training for his upcoming Iron Man with a rigorous workout schedule, Bristowe is currently working on her podcast and has been writing and recording music in her downtime.

“I don’t think there really is balance right now when it comes to Shawn’s training,” says Bristowe. “That’s because it has to be that way when you’re doing an Iron Man. I’m trying to be understanding. There are days where I’m like, ‘I’ll cook your meals and I’ll make you a protein shake’ and ‘What else can I do for you?’ And then there’s other days where I’m like, ‘Can I please use the car and spend time with you and not feel guilty that I didn’t make it to the gym today?!’ It’s been a hectic schedule.”

But, rest assured, the Bachelor Nation couple is still very much in love and enjoying life together in Nashville, Tennessee.

“Nashville is the perfect city for the both of us,” says Booth, 30. “It’s got that crazy country music-themed vibe and there’s so much to do and kind of a younger crowd here. We have the best of both worlds.”

Both huge country music fans, Booth and Bristowe jumped at the opportunity to be guests on the video series with Kelley, which is focused on three of the Lady A’s favorite things: friends, golf and music.

While Booth golfed and “shot the crap” with Kelley on the golf course, Bristowe did what she does best — bartend.

“I’m one hell of a bartender,” she says. “So that’s what I was doing while I was waiting for them. I really enjoy golf. I’m not bad at it. I wouldn’t say I’m great, but not bad, but I am better at the beer cart!” 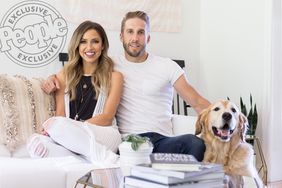 Kaitlyn Bristowe on Her Move to N.Y.C. & Fiancé Shawn Booth: 'We Are Truly Supposed to Be Together' 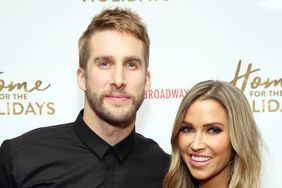 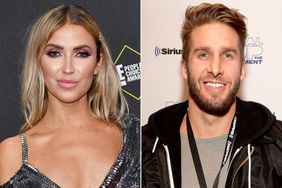 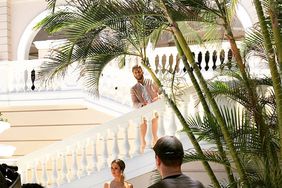