"I feel like this is back to the moment where you told me I was the Bachelorette," Kaitlyn Bristowe told Chris Harrison

Kaitlyn Bristowe's Dancing with the Stars dreams have come true!

On Monday night's episode of The Bachelor: The Greatest Seasons — Ever! — which explored the best moments from Bristowe's season 11 — host Chris Harrison surprised the reality star with the news that she would finally get a chance to compete on the dance competition series.

The exciting reveal came about at the end of the episode after Bristowe, 34, mistakenly mistook the moment as her boyfriend Jason Tartick proposing.

As Bristowe was reflecting on her season, Harrison invited Tartick, a fellow franchise alum who made it to the final three on Becca Kufrin's season, to join his girlfriend for the chat. The two discussed then how they met and how thankful they are for the Bachelor franchise.

"By the way, I know you mentioned meeting your future wife ... you know I'm an ordained minister," Harrison said.

"Oh my gosh. Don't even do this. My stomach just sank because I was like wait is this happening right now?" Bristowe said.

Making the moment even more believable, Bristowe thought she felt a ring box in Tartick's pocket (but it was just his AirPods).

"I love that we just zinged her and didn't even try to," Harrison said, before revealing the actual news.

Kaitlyn Bristowe and Jason Tartick Shut Down Engagement Rumors: We're 'Not Hiding Anything!'

"In all seriousness, I do have a real question for you Kaitlyn. This is a question I'm so excited to ask you because, well, your life is about to change," Harrison continued.

"What?!" Bristowe said nervously before looking at Tartick to ask: "Do you know about this?"

"Kaitlyn, will you be on the next season of Dancing with the Stars?" Harrison asked.

Bristowe then gasped with excitement and screamed, "Are you serious?"

"Play it cool Kaitlyn, play it cool!" she hilariously told herself.

"Is that a yes?" Harrison asked.

Bristowe's turn on the ABC reality dancing competition series has been a long time coming.

Last year, during an interview with comedian Nikki Glaser on Talkhouse Podcast, Bristowe took aim at Bachelor franchise creator Mike Fleiss, claiming he blocked her from Dancing with the Stars.

“They won’t let me [go on the show], ever,” Bristowe claimed. “I’ll tell you exactly why I can’t go on Dancing with the Stars. Anybody that listens to this podcast knows why I cannot go on Dancing with the Stars. And it’s because, and I will say this with a mic in my hand and a smile on face, that Mike Fleiss is a piece of s—. He is the creator of The Bachelor, and he hates women.”

Reps for ABC and Warner Bros. had no comment when reached by PEOPLE at the time.

Bristowe has long insisted that Fleiss, 55, blocked her from joining DWTS when she was approached after her season of The Bachelorette in 2015. She even worked as a professional dancer before appearing on reality TV.

“Actually I was offered it, had the contract & Mike Fliess [sic] told me I wasn’t allowed,” she tweeted in 2017 after The Bachelor‘s Nick Viall (who placed second on her season) was cast on season 24 of DWTS. “He said he didn’t want people wanting fame after his show.”

Fleiss responded at the time, tweeting: “@kaitlynbristowe has my total support if she wants to appear on DWTS!!!”

“Thanks I’ll get right on that opportunity 2 yrs ago,” Bristowe fired back. “I wonder what changed your mind?”

So far, four Bachelors have competed on DWTS: Jake Pavelka, Sean Lowe, Chris Soules and Viall. The only Bachelorettes to have competed are Trista Sutter during the show’s very first season in 2005 and Hannah Brown, who won season 28. 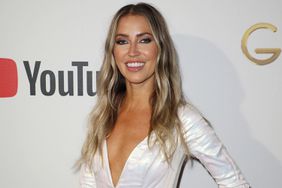 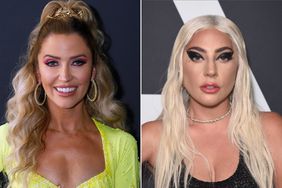 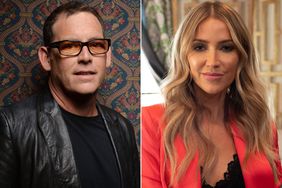 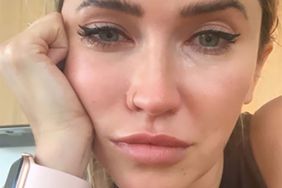 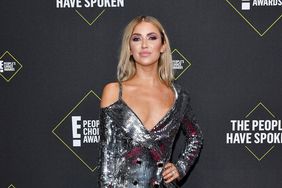 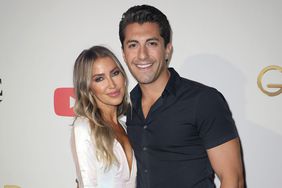 Jason Tartick Says He Turned Down Chance to Propose to Kaitlyn Bristowe on Bachelor: GOAT 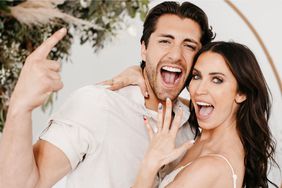