Justin Hartley has a new woman in his life.

The This Is Us star and his former The Young and the Restless costar Sofia Pernas "have been dating for several weeks," a source confirms in the new issue of PEOPLE.

The new couple have been “spending a lot of time at his house,” adds the source. “They look very happy.”

Hartley, 43, and Pernas, 30, were first linked last week when TMZ published photos of the pair sharing a kiss outside a Los Angeles doctor's office.

"She was very much a doting girlfriend. She dropped him off in the morning and returned to pick him up a few hours later," the source says of Pernas and Hartley. "She helped him into the car and had a cold drink for him. They returned to his house and were there the whole weekend together."

From June 2015 to May 2016, Hartley and Pernas appeared together on The Young and the Restless — the same soap on which he worked with his ex, Selling Sunset's Chrishell Stause.

Hartley and Stause, 38, a soap star-turned-celebrity real estate agent were married for two years before he called it quits last November.

“They’d had some problems,” an insider told PEOPLE at the time, “but she certainly never thought he would just go and suddenly file for divorce.”

Their divorce drama will seemingly fuel the season 3 storyline of Netflix's Selling Sunset. Six months after the split, Stause is "doing a lot better," according to her Selling Sunset costar and friend Mary Fitzgerald.

"She's such a strong woman. I wouldn't have been able to go through it like she did in the public eye, but she's very strong," Fitzgerald recently told PEOPLE. 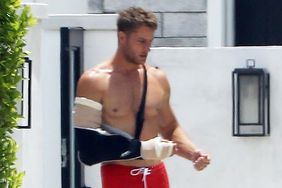 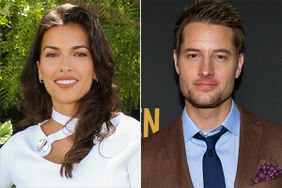 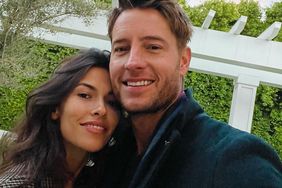 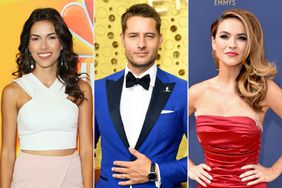 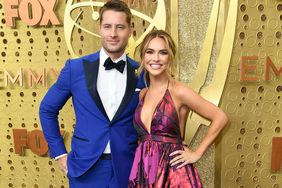 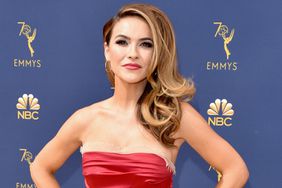 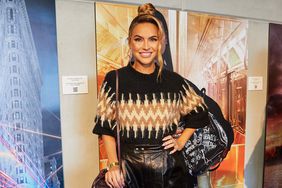