"Grey's has been very supportive of me and I'm very grateful and it's been a great ride," Justin Chambers said

Justin Chambers has a lot to look forward to.

On Monday, days after the Grey’s Anatomy actor confirmed his exit from the ABC medical drama after 15 years, he addressed his difficult decision to leave the beloved Shondaland show and revealed what he wants to pursue next.

“I’m very excited [for this new chapter],” the actor told Page Six while leaving Chateau Marmont in Los Angeles. “Of course [it was a hard decision]. Anywhere that you spend 15 years, it’s a big chunk of your life.”

On Friday, ABC confirmed to PEOPLE that the original cast member had left Grey’s after starring as Dr. Alex Karev for 16 seasons. His final episode aired on Nov. 14, 2019, so he will not get a send-off episode.

While the actor told Page Six he’s “taking it one day at a time,” he has an idea of his next career move.

“Producing documentaries, that’s what I’m most interested in right now,” Chambers told the outlet. “Grey’s has been very supportive of me and I’m very grateful and it’s been a great ride.”

Chambers was noticeably absent from the midseason finale, and it was explained that his character was taking care of his ailing mother. Looking ahead, one big question remains unanswered for Grey’s fans: What does this mean for Alex’s wife, Jo Wilson Karev (Camilla Luddington)?

Justin Chambers’ Costar on His Final Grey’s Anatomy Episode, Says He Was ‘Ready’ to Leave

Last season, the duo realized they never mailed in their signed marriage license (after their ferry boat wedding in season 14), and it had expired. However, the pair made it official and tied the knot this season. 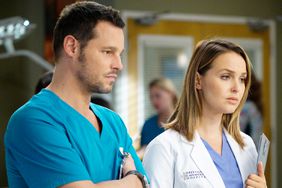 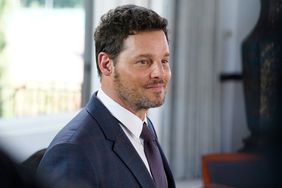 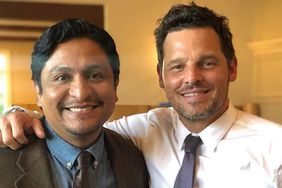 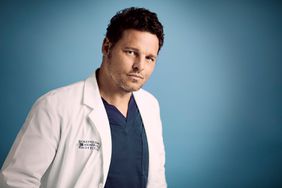