The season 10 auditions are a wrap! And now, each with a golden ticket in hand, more than 300 contestants are heading to Hollywood, where they’ll vie for a spot in American Idol‘s Top 20.

After a tough time in Los Angeles last week, the judges were pleased with the talent discovered on the last stop, San Francisco.

Stefano Langone told the story of a terrible accident that he barely survived. Defying doctors’ predictions that he’d never walk again, he recovered and made it to the auditions to sang a spirited version of Marvin Gaye’s “I Heard It Through the Grapevine.” Jennifer Lopez thought he had the whole package: “You have real star quality. You have movie-star good looks and, on top of that, your voice does have a nice tone to it,” she said.

Karaoke host Clint Jun Gamboa, a goofy-looking guy in Coke bottle glasses, performed Travie McCoy’s “Billionaire” with a lot of runs. The judges loved it. “One of the best I’ve seen in San Francisco,” Randy Jackson said, rounding out the unanimous vote to send him through.

After a boy dressed as a monkey and a functioning Autobot who sang “Born to Be Wild” were turned away, the judges heard from a string of talented contestants with emotional back stories:

Birthday girl Julie Zorilla was raised in Colombia until her family fled the violence there and relocated in Los Angeles. Her sparkling shoes earned her compliments from Jennifer (no small feat!) and her unique version of “Summertime” earned her a ticket to Hollywood. “You made some interesting choices with the notes that actually really worked,” Randy said. “I loved it.” Jennifer said, “Big, sparkly shoe yes!”

Timid and tattooed Emily Anne Reed’s house burned down just a week before the auditions, but she showed up and sang a “You’re Getting to Be a Habit with Me” with a delightfully old-time-y voice. You could almost hear the crackle of an old record player! Jennifer called it the “most interesting voice we’ve heard” and acted as tiebreaker between Steven, who didn’t think she was ready, and Randy, who did.

The final, featured contestant had a long list of hardships: James Durbin’s musician father died of a drug overdose when he was only a kid. Durbin was later diagnosed and treated for Tourette and Asperger syndromes. He said he was made fun of and beat up in school and now he has a toddler son but no job. His voice soared (a bit like Adam Lambert) in a version of “Shook Me All Night Long” and Aerosmith’s “Dream On” and the judges were floored by his range and exhilarating performance. Their compliments brought him to tears.

Thursday brings the first episode of the Hollywood rounds! For whom are you rooting? 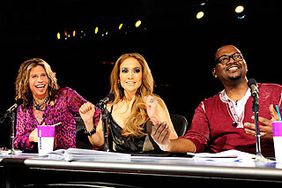 Heartbreak and Happiness at 'American Idol' 's Hollywood Round 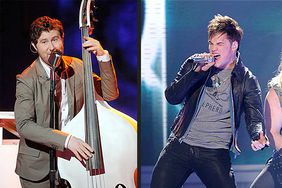 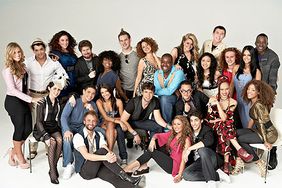 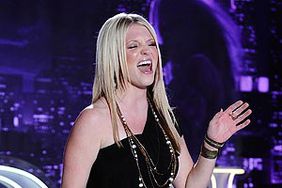 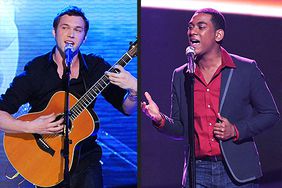 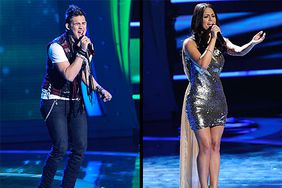 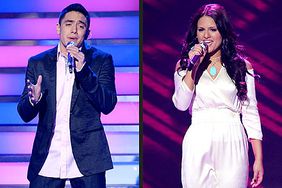 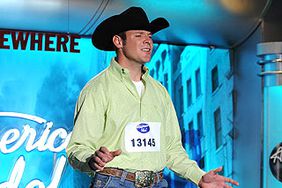 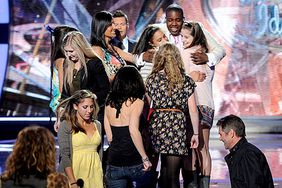 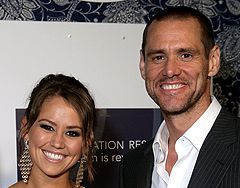