Donning the trademark eyeglasses and up ‘do, Julianne Moore is proving she s more than all right as former Alaska Governor Sarah Palin.

The The Kids Are All Right actress, 50, has transformed herself into the politician, 47, for the new HBO film, Game Change, which begins production Wednesday.

Costarring Ed Harris as John McCain, the film follows the Arizona U.S. Senator’s 2008 presidential campaign from his selection of Palin as a running mate to their defeat in the general election. Woody Harrelson portrays Steve Schmidt, McCain’s senior advisor. Lost‘s Melissa Farman has also been cast as Bristol Palin.

The film, directed by Jay Roach and written by Danny Strong, is based on the bestselling book of the same name. Tom Hanks and Gary Goetzman are executive producers.
– Julie Jordan 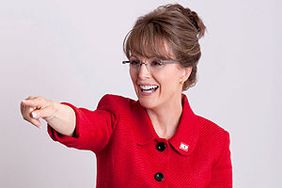 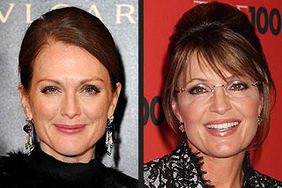 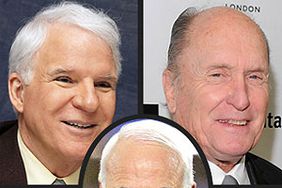 Julianne Moore Will Play Sarah Palin but Who Should Play John McCain?