Julia Roberts is ushering another podcast to the small screen.

On Friday, NBCUniversal’s Content Productions announced that the Oscar-winning actress, 52, will star opposite Sean Penn in a new series based on the 2017 podcast Slow Burn. Titled Gaslit, the show’s cast also includes Armie Hammer and Joel Edgerton.

This marks Roberts’ second foray into television after 2018’s Homecoming — also based on a podcast — which earned her a Golden Globe nomination for best actress in a drama series. Penn, 59, last appeared on TV screens with Hulu’s 2018 space drama The First.

“Now more than ever, truth is absolutely stranger than fiction,” executive producer Sam Esmail, who also brought fans Homecoming and Mr. Robot, told Variety. “The second I finished [Slow Burn], I felt compelled to bring this story to television, especially after watching the cowardice on display during the recent impeachment hearings.”

Esmail, 42, said Roberts was his “first call” when assembling the cast.

“After her captivating performance in Homecoming, I knew Julia was the only person who could tackle the complex role of Martha Mitchell and lead our stellar cast in adapting this bizarre and controversial narrative,” he said.

Slow Burn, a podcast created by Slate, has also dedicated seasons to analyzing the 1998 Bill Clinton impeachment hearings, as well as the infamous feud between rappers Notorious B.I.G. and Tupac Shakur. The Watergate season has already been adapted into a docu-series, which airs Sundays at 10 p.m. ET on EPIX.

Other podcasts turned into TV shows in recent memory include Jessica Biel‘s Limetown on Facebook Watch and Connie Britton‘s Dirty John on Bravo.

In July 2018, Roberts opened up about the appeal of doing TV work, telling guests at a Television Critics Association panel that it’s “nice to bring something into people’s homes.”

“We’re like a delivery service. We’re delivering entertainment right to your doorstep,” she joked at the time, adding that what drew her to the role was having more time to “unravel things for people.”

Last year, it was announced the star wouldn’t return for Homecoming‘s second season, which will continue the mystery introduced in the first set of episodes.

Singer Janelle Monáe will step in to play the lead in the upcoming sophomore season as a new character. 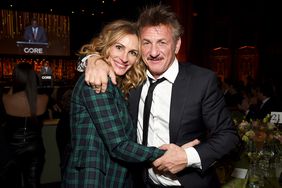 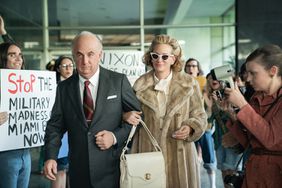 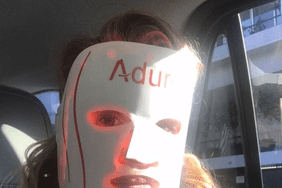 Julia Roberts Uses LED Face Mask as She Gets Ready for Spring: 'March, I'm All in' 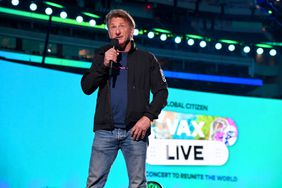 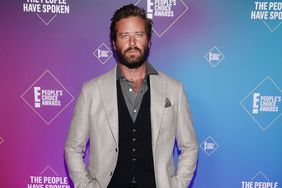