Julia Louis-Dreyfus is “Roar”-ing through her fight with breast cancer.

“Chemo #2: finito. We are NOT f—ing around here,” the Veep star, 56, shared on Instagram Thursday along with a photo of herself in sunglasses and a black hoodie jacket along with a fake mustache drawn above her upper lip.

The post was the first photo of the actress since she announced her breast cancer diagnosis on social media in late September.

RELATED STORY: Julia Louis-Dreyfus Said She’s ‘Lucky’ to Have Insurance — Here’s What It’s Like to Have Breast Cancer Without It

“1 in 8 women get breast cancer. Today, I’m the one,” Louis-Dreyfus wrote in her cancer announcement. “The good news is that I have the most glorious group of supportive and caring friends, and fantastic insurance through my union. The bad news is that not all women are so lucky, so let’s fight all cancers and make universal health care a reality.”

The mother of two’s rep told PEOPLE in a statement, “Julia is incredibly grateful for the outpouring of support and well wishes.”

Also in September, HBO told PEOPLE in a statement that Louis-Dreyfus learned she had breast cancer just one day after she won her sixth consecutive Emmy, setting the record for most wins for a performance in the same role for the same series. 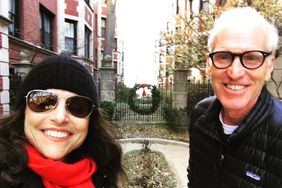 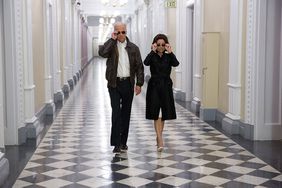 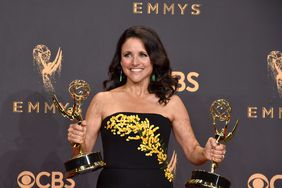 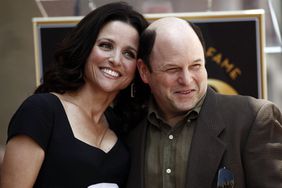 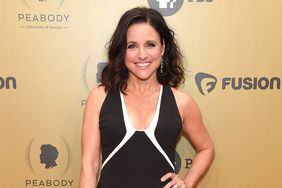 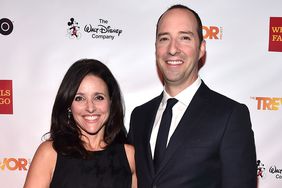