The reality star's husband committed suicide in 2013, leaving her to raise their daughter, Ireland, alone

Juelia Kinney is opening up about her tragic past.

In a sneak peek at Friday’s episode of Marriage Boot Camp: Reality Stars, the Bachelor in Paradise alum breaks down over her husband’s 2013 suicide, which left her to raise their daughter, Ireland, alone.

“Everyone knows the most traumatic thing that’s ever happened to me is my husband committing suicide,” says a tearful Kinney, 33.

The reality star says she was driving home, about to get off at their exit, when she received a text message from him that read, “I’m sorry.”

“I see a fire truck pull [up] in front of me, and I’m just praying, like, ‘Please, don’t go on my street,’ ” she recalls. “And of course it freaking pulls [up] on my street, and I already know.”

“More than anything, I’m worried about my daughter,” she adds. “Because the thing that terrifies me the most is someone being in her life and then it not working out.”

Kinney first opened up about her late husband’s death while vying for Chris Soules‘ heart on The Bachelor in 2015. Though she didn’t get a one-on-one date with Soules, she told her story to him during a group date, also opening up to her fellow contestants.

“It wasn’t something that I planned,” Kinney later told E! News. “I obviously knew that that it might come up because I do have a daughter. I assumed Chris would have questions about her dad. You saw me talk to the girls about what happened, I didn’t think I would go into as much detail as I did, but Chris shared some things with me and made me feel really comfortable.”

“It’s not easy to talk about those things, but I felt it was important,” she said. “It’s not something that I usually talk about, but when you are trying to get to know somebody you have to share things you wouldn’t normally share.” 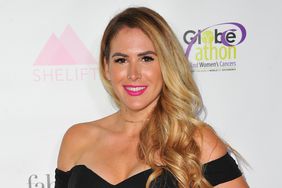 'Bachelor' 's Juelia Kinney Says Her House Burned Down 2 Months Ago: 'We Were Basically Homeless'

'The Bachelor' 's Juelia Kinney on Husband's Suicide: 'I Cried Myself to Sleep for an Entire Year' 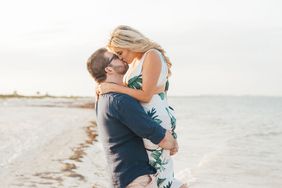 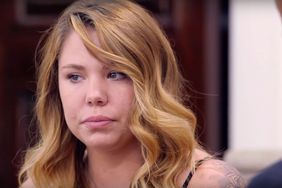 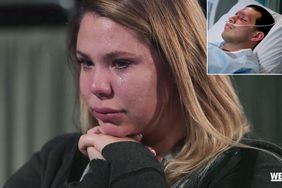 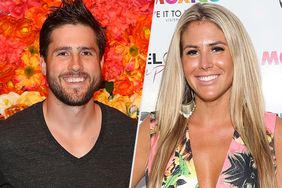 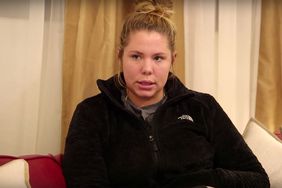 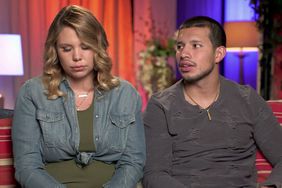 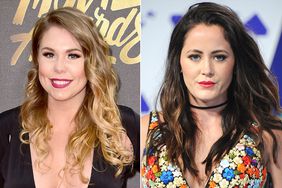 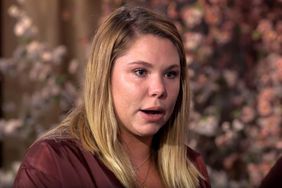 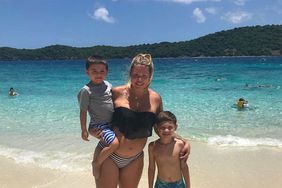 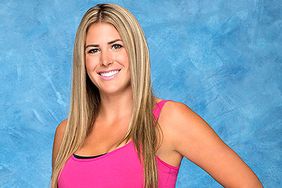 'The Bachelor' 's Juelia Kinney on Chris Soules's Kissing Habit: 'It's Not a Bad Thing!' 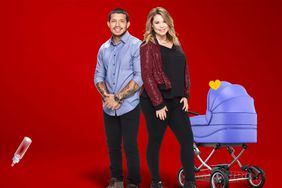