"We had a hard time deciding," Joy-Anna Duggar admitted about deciding on a name for her baby girl

Nearly one week after the arrival of her baby girl, the Counting On star revealed the moniker that she and her husband Austin Forsyth gave to the infant: Evelyn Mae Forsyth.

After welcoming their second child on Aug. 21, Joy-Anna explained that she and Austin "had a hard time deciding" on a name.

"I wanted her name to be perfect and elegant!" Joy-Anna, 22, wrote on Instagram Thursday alongside newborn photos of little Evelyn Mae.

"We had a hard time deciding but after a few days finally settled on 'Evy Mae' and we think it fits her perfectly! 💕" she said.

Joy-Anna announced Evelyn Mae's birth in a sweet Instagram post on Monday, sharing two photos of herself and Austin, 26, with their new arrival, who joins big brother Gideon, 2.

"To say my heart is full is an understatement," she wrote on Instagram. "We have been dreaming of this day and are so happy to announce that our baby girl arrived August 21st at 2:12pm weighing 8lbs 5oz and is 19.5'' long!"

"She has the best personality, is easy going, and loves to be held!" Joy-Anna continued. "She has her nights and days mixed up, but honestly, I love it! Getting to spend that quiet, quality time with her through the night has been SO special! We are grateful for all the love and prayers that have come our way during this pregnancy."

The baby girl was born without complications, and mom and daughter are both doing great, PEOPLE confirmed.

The happy news comes after Joy-Anna revealed in July 2019 that she had miscarried at 20 weeks. In March, she announced that she was pregnant again and expecting a baby girl in August.

"Yes… it's true! @austin4site and I are PREGNANT again! Ahhh!!!" she wrote on Instagram at the time. "It's been quite the crazy journey these last few months, but we are so thankful that mom and baby are healthy!"

In a YouTube video last month, Joy-Anna opened up about her pregnancy, telling fans that unlike her first at-home birthing experience, she would be delivering her second child in a hospital.

On Wednesday, the proud mama shared three new photos of her little bundle of joy.

"I am at a loss for words, so I’m just going to say... She is perfect and I love her more than I EVER thought imaginable!🎀🤩" Joy-Anna captioned the post. 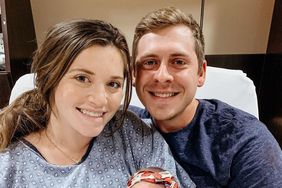 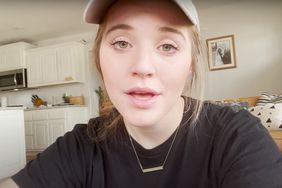 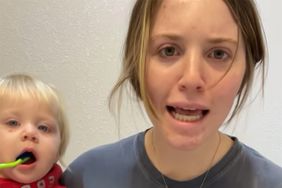 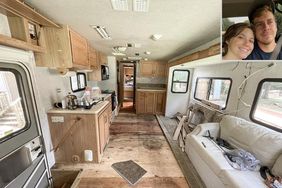 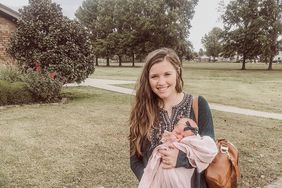 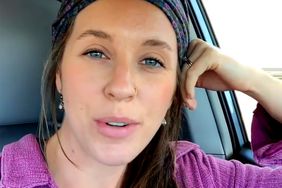 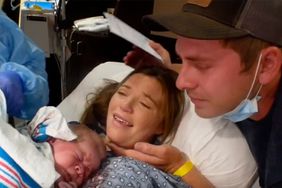 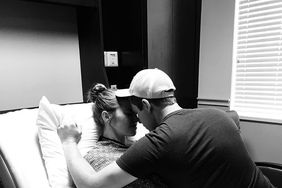