Joseph Duggar and Kendra Caldwell, who began courting in March, have been married since Sep. 8

The Duggar family is expanding: Joseph and his wife Kendra Caldwell are expecting their first child.

The couple announced the news via video message on the family website Monday.

“I’ve always dreamed of having my own family and it’s really just kind of surreal that it’s actually here,” said Joseph, 22. “I kind of think it’s going to be a boy, but either way, I’m happy just to have a baby.”

Joseph said he hopes the baby will have his wife’s laugh, and she said she hopes their little one will be “patient like Joe.”

Joseph and Kendra first met through their church and began courting in March. Joseph later popped the question at his sister Joy-Anna‘s wedding in May.

After throwing joint a bachelor and bachelorette party in July, the couple went on to tie the knot on Sep. 8 at the First Baptist Church in Siloam Springs, Arkansas. They were married by her father, who is a pastor.

“It is an amazing feeling to be husband and wife,” Joseph told PEOPLE exclusively at the time. “It’s something that I’ve always dreamed of to have a wife and to raise a family in a way that honors the lord. We are to very excited to see what God has in the future for us.”

In October, fans got to watch the nuptials unfold in an episode of the family’s TLC show, Counting On — including their much-anticipated first kiss. (The Duggar family’s extremely conservative version of dating bans kissing until marriage and generally limits physical contact to “side-hugs.”)

Following their “I dos,” Joseph and Kendra jetted off to Greece for their honeymoon.

“It’s really an amazing feeling to know it’s official and we’re really married,” Joseph told PEOPLE exclusively. “Once we were engaged, time seemed to move so slowly and now here we are — married! We’re just enjoying every bit of it.”

“One of the most enjoyable things about being married to Joe is just being together so much,” said Kendra. “I can hug him, kiss him, talk with and be with him all the time. Being with your best friend make marriage amazing. Here in Greece, we’re looking forward to having dinner in the sky, walking through the market, making sandals, going parasailing and paddle boarding!” 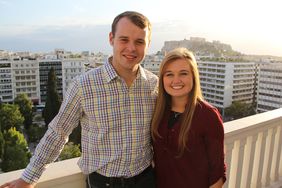 Joseph Duggar and Kendra Caldwell's First Child Will Be a Boy 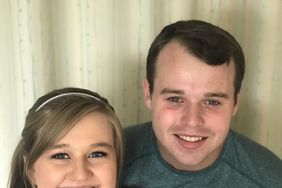 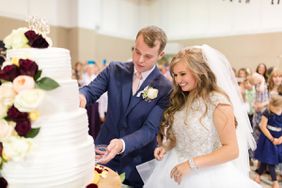 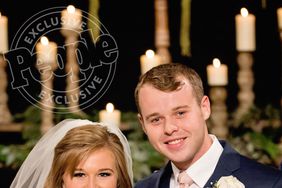 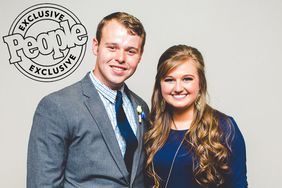 Engagement at a Wedding: Joseph Duggar Is Engaged to Kendra Caldwell! 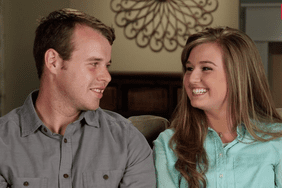 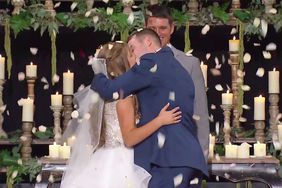 Joseph Duggar & Kendra Caldwell Finally Share Their First Kiss: 'This Is the Best Ever' 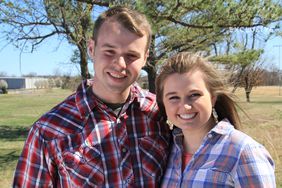 Inside the Sweet Moment Joseph Duggar Entered into a Courtship with Kendra Caldwell: 'It's Really Special' 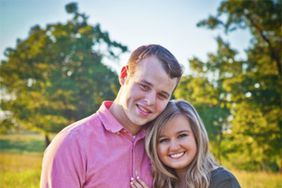 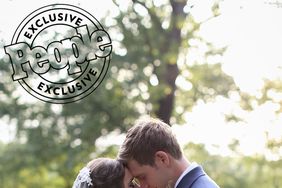