Jorge Nava is savoring his freedom.

One day after being released from prison, the 90 Day Fiancé star celebrated with a fancy meal out.

Nava shared a photo of his dinner Tuesday night on his Instagram Story, revealing that he enjoyed a meal of steak, mashed potatoes and veggies from Bandera in Scottsdale, Arizona.

Nava appeared to have dined in at the upscale restaurant, which recently re-opened its dining room with limited occupancy in light of the novel coronavirus (COVID-19) pandemic.

Prison records show that Nava was released on Monday from custody in Phoenix and is under community supervision. The TLC star celebrated his release on Instagram Tuesday, writing, "The sky is the limit🙏 #freedom" next to three photos of himself leaning against a sports car.

While behind bars, Nava developed some new exercise and eating habits, leading to a physical transformation that was first revealed in November 2019 when a new inmate photo was released that revealed his drastic weight loss.

He told E! News while incarcerated, he was doing “military-based” exercises and “a lot of jogging” in addition to eating better, which resulted in his shedding an impressive 125 lbs. He added to the outlet at the time that the new routine made him feel “healthy and energetic,” and “overall more confident with myself.”

Nava was initially arrested in February 2018 on felony charges for possession of marijuana for sale, possession of drug paraphernalia and the intent to transport and/or sell marijuana. That September, the TV personality accepted a plea deal, which brought his class two felony down to a class four.

He was booked into the Arizona State Prison Complex in Phoenix on September 13, 2018, to serve a 2-and-a-half year sentence.

In March, Nava shared a photo of himself in his orange prison uniform, offering some words of encouragement about the pandemic and seeming to hint at his coming release.

"Hey everyone, so glad to be on Instagram now to be able to connect with you guys!" he wrote in the caption for the photo. "Praying for everyone that’s being affected by the Coronavirus. I know it’s a tough time for everyone right now. And we’re all going through it. We just have to stay strong and positive and together we will get through it. Stay healthy, stay safe out there. Can’t wait to be with you guys again soon!" 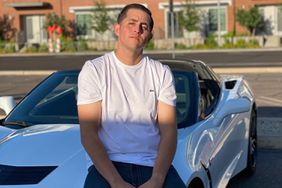 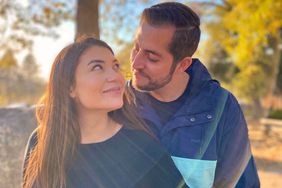 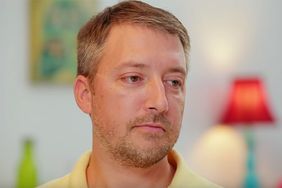 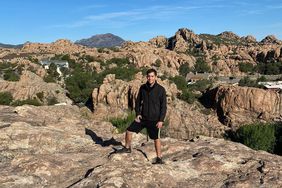 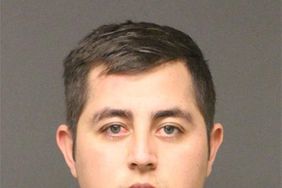 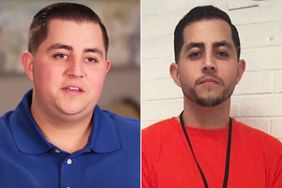 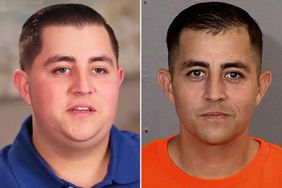 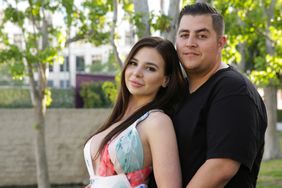 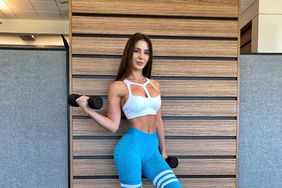 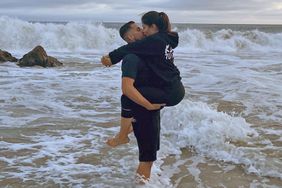 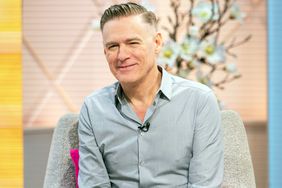