Jordyn Woods insists her tryst with Tristan Thompson was short-lived.

A source tells PEOPLE that Woods immediately knew she made a mistake after allegedly hooking up with Khloé Kardashian‘s boyfriend Thompson earlier this month.

“She was drunk but not blacked out,” the source says. “Afterwards she knew she had messed up and was like ‘I gotta go, I gotta go.’ It was a one-time thing.”

Woods’ rep is not commenting, and reps for Kardashian and Thompson have not responded to PEOPLE’s requests for comment.

On Tuesday, Woods, 21, revealed she will appear on Jada Pinkett Smith‘s talk show, Red Table Talk. PEOPLE has confirmed that the episode will air Friday on Facebook Watch.

The interview will presumably mark Woods’ first official, in-depth comments about the scandal.

Last week, she indirectly addressed it at the launch event for her Eylure X Jordyn Woods Lashes in Los Angeles, telling attendees: “Thank you guys for coming out and supporting me through everything that’s going on. It’s been real, and Eylure has been super real with a project I’ve been working on for over nine months right now.”

Also on Tuesday, Kardashian sent out a message to her 26.4 million Twitter followers, showing them love for standing by her side after Thompson allegedly cheated on her with Woods, who is her younger sister Kylie Jenner‘s best friend.

“Hi loves, wanted you to know that I appreciate you!” the Keeping Up with the Kardashians star wrote. “I’ve been reading your kind words and they really are a blessing to me. I love you! Thank you Thank you!”

It’s the first time Kardashian addressed the controversy, aside from a cryptic quote about “snakes” she posted to her Instagram Story on Sunday. And while the outspoken reality star will likely have more to say, she explained that she’ll be lying low on social media until she’s ready to talk.

“I’ll be back when I’m in the mood to chat with you all,” she added, giving some parting advice: “Until then remember to be kind to one another.” 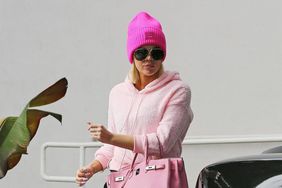 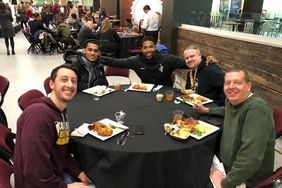 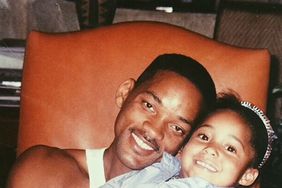 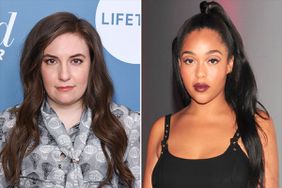