"I never took the fame too seriously," says the actor, who recently reunited with Tim Allen for a guest spot

“I’d been going nonstop since I was 8 years old,” the 31-year-old actor, who appeared with Tim Allen on that ABC sitcom from 1991-99, tells PEOPLE. “I wanted to go to school, to travel and have a bit of a break.”

In the nearly a decade away from the limelight, he attended Harvard, Columbia and St. Andrew’s University in Scotland, and relished his time as a student.

“To sit in a big library amongst books and students, that was pretty cool,” says Thomas. “It was a novel experience for me.”

Now back in Los Angeles, he’s focused on directing, writing scripts and taking advantage of his free time. “I watch a lot of movies, I hike, I stay up on shows and theater.”

After recently getting a reminder of his earlier life by reuniting with Tim Allen for a guest spot on ABC’s Last Man Standing, Thomas insists he has “no regrets” about his time off.

“I never took the fame too seriously,” he says. “It was a great period in my life, but it doesn’t define me. When I think back on the time, I look at it with a wink. I focus on the good moments I had, not that I was on a lot of magazine covers.” 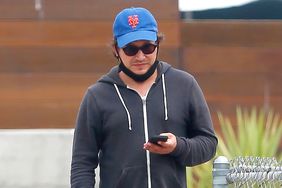 Picks and Pans Review: The Return of Jonathan Taylor Thomas 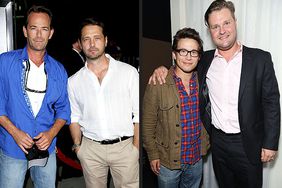 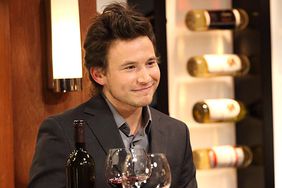 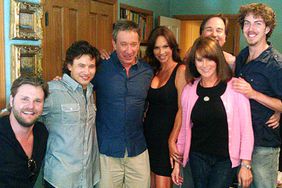