"He has always had demons and needed a mother figure in his life," a source close to Hamm tells PEOPLE

Though Jon Hamm and Jennifer Westfeldt officially announced on Monday that they were ending their relationship after 18 years, rumors of a rift had been circulating for months.

A source who worked closely with Hamm, 44, tells PEOPLE that in recent years, Westfeldt had been more like a manager or a mother to the former Mad Men star than a girlfriend.

While the source says Westfeldt, 45, kept a “tight leash” on Hamm, “she would also take care of him and support him” during difficult times – and after hard nights of partying.

When Hamm completed rehab for alcohol abuse earlier this year, he credited Westfeldt for her support during his treatment.

The source says Hamm is well-liked among those who work with him on set, where he is known for sending Christmas cards to crew members, but that he also can be “a really dark person.”

“He has always had demons and needed a mother figure in his life,” says the source. “It was generally assumed that they would break up once he got sober, because he didn’t need to lean on her to take care of him so much.”

Another Hamm source says that the split happened almost three weeks ago. Their families love them both, but never thought it would last. The source says Hamm is upset but is working through the pain by going out with his guy friends, who are eager to set him up with younger women.

Hamm and Westfeldt began dating in 1997. The starred together in the 2011 film Friends with Kids, which Westfeldt also wrote and directed.

“With great sadness, we have decided to separate, after 18 years of love and shared history,” the couple exclusively told PEOPLE Monday in a joint statement. “We will continue to be supportive of each other in every way possible moving forward.” 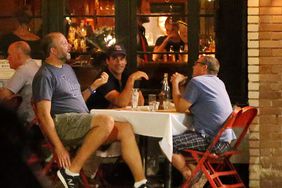 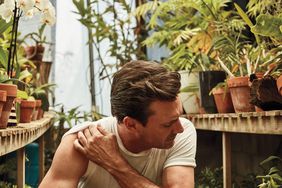 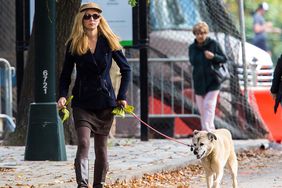 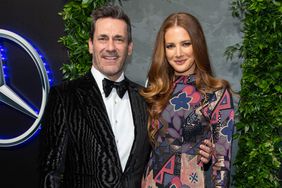 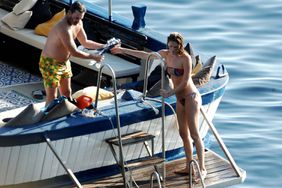 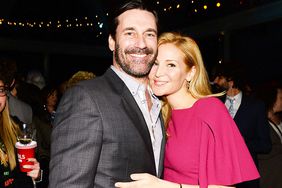 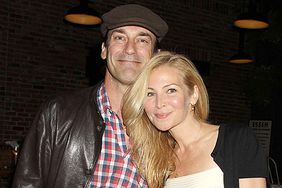 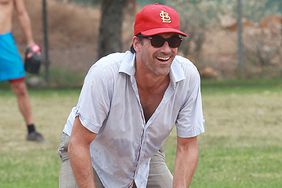 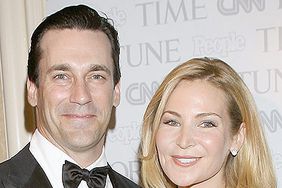 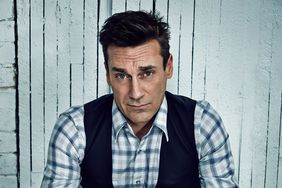