Collin and Hannah currently live with their dad, while their siblings live with mom Kate Gosselin

It’s back to school season for the Gosselins.

On Monday, Jon Gosselin posted a photo of his son Collin and daughter Hannah on their first day of high school. He also shared photos of himself posing with each of them individually.

“I hope all my kids have a wonderful year in high school this year and have great experiences!!!” he added. “Love all of you!!!”

After a lengthy custody battle, she received primary custody of the children, although Collin and Hannah currently live with Jon full-time. Collin previously spent a little over two years living away from his family in a program for children with special needs.

Speaking to reporters in December, Jon said while his relationship with Collin and Hannah is strong, he’s not in communication with his other children. 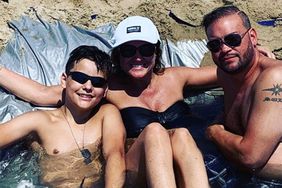 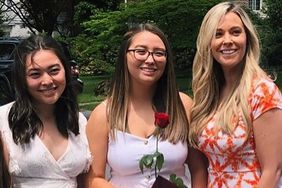 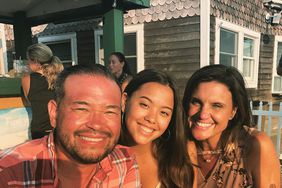 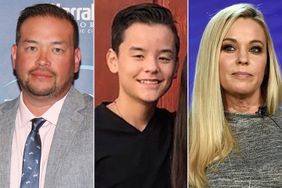 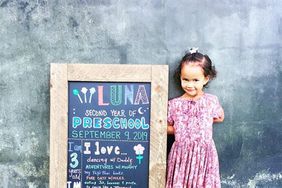 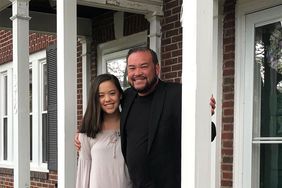