John Stamos Is Going to Be a Grandfather – on TV

Is the world ready to see John Stamos as a grandfather?

Fox has ordered a pilot starring the Full House alum as a longtime bachelor who suddenly discovers that he’s not only a father but a grandfather.

At a very youthful 51, it’s hard to wrap our heads around seeing Stamos play a grandpa, but the Hollywood Reporter says that the series will show the actor playing a version of himself.

The currently untitled comedy will be produced by The Neighbors creator Dan Fogelman, who most recently worked with Stamos in Galavant. The star is also executive producing the show with his St. Amos production company.

If Fox decides to pick up the pilot for broadcast, it will mark the actor’s first series regular role since he left ER in 2009. 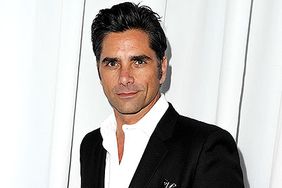 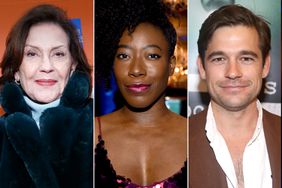 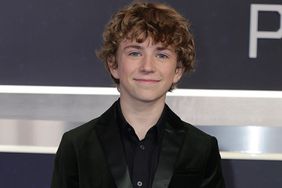