Just like Jesus Christ himself, John Legend enjoyed a Last Supper of sorts to prepare to play the lead role in Sunday’s Jesus Christ Superstar Live in Concert.

“John’s eating really healthy right now for Jesus Christ Superstar,” his wife Chrissy Teigen told PEOPLE Tuesday while promoting the Pampers Pure Collection, for which she serves as a creative consultant. “He has a shirtless scene he’s pretty excited about, but he’s actually starting to fast, like juice fast, starting today.”

Teigen — who’s expecting her second child with Legend in June — admits that the Grammy winner’s strict diet has been “tough when you are eating for two.”

“We’re gonna get through that and then next week I’m just going to force feed him, basically,” jokes the Cravings cookbook author, 32.

Known for telling it like it is on social media, Teigen will be live-tweeting the NBC musical Sunday night. And while their daughter Luna Simone won’t likely stay awake for the production, the Lip Sync Battle host says the 23-month-old enjoyed visiting Legend, 39, at rehearsals in New York City last week.

RELATED VIDEO: John Legend Jokes Daughter Luna May ‘Have Some Moments Where She Regrets’ Having a Little Brother

“She’s so captivated by it,” Teigen continues. “She hears music and she’s just immediately drawn, so for her to sit down and be able to watch him is really, really cool. She’s almost like in her zen. I don’t think she’ll make the show on Sunday — it’s a little bit late for us — but she’ll be so proud.”

As for whether Luna, who appeared in the Pampers Pure ad campaign alongside Teigen, might follow in dad’s footsteps one day or go the modeling route like mom, Teigen says, “I don’t know what her hopes and dreams will be, but I hope they revolve around doing many different things that she’s good at.” 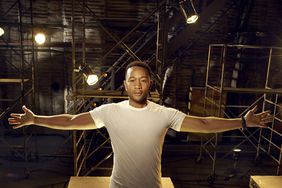 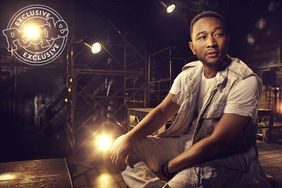 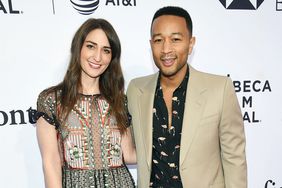 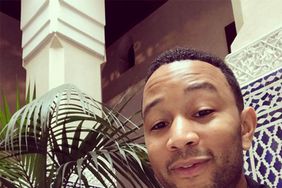 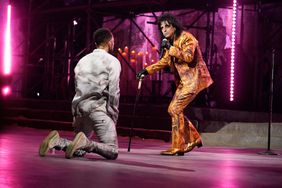 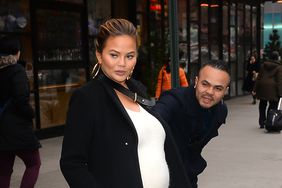 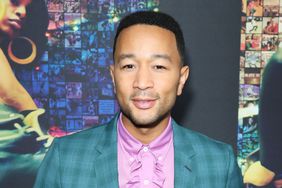 This Is Why John Legend Started Eating Salad for Breakfast 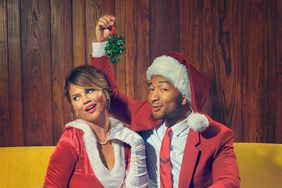 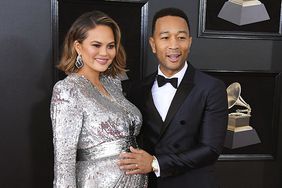 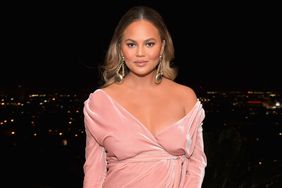 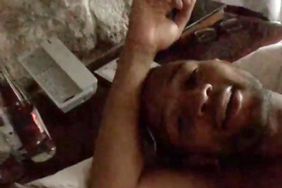