Joe Manganiello‘s gift for his wife, Sofia Vergara, just might win for best anniversary gift ever!

Speaking with Cosmopolitan UK, the Magic Mike XXL actor dished about his love for the Modern Family actress, and detailed the adorable gift that he created from beginning to end for their first year of marriage together.

“I wrote her a book as a gift for our first anniversary. It was about how we met, as well as our courting, and was about 40 pages long …,” Manganiello told the publication.

Manganiello, 40, and Vergara, 44, first linked up in July 2014, shortly after Manganiello raved about the actress in an interview with PEOPLE for the Hottest Bachelors issue.

The Magic Mike XXL star proposed to Vergara — who admitted that she initially didn’t want to date him — on Christmas Day that same year during a romantic trip to Kauai. And almost a year later, the couple tied the knot in Palm Beach, Florida, in November 2015.

In celebration of their first anniversary last November, both Manganiello and Vergara shared throwback photos of their wedding day on Instagram.

Vergara also penned an adorable one-year anniversary note to her hubby on social media saying, “Happy First Anniversary to the love of my life. Nothing compares to you. Te Amo. #the breakerspalmbeach I will never forget that face.” 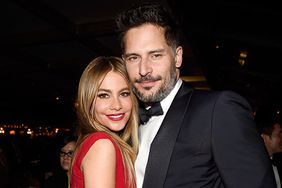 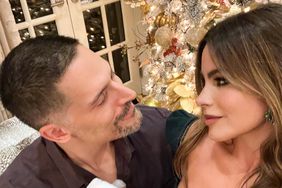 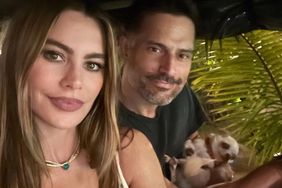 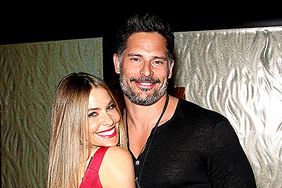 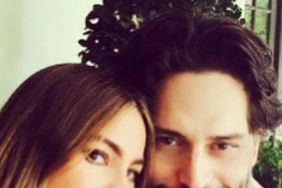 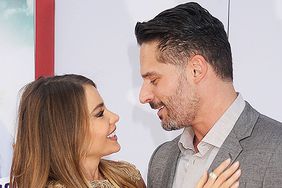