Joe Jonas Says He Wishes He Could Relive Nick & Priyanka's Wedding Again: 'It Was a Fairy Tale!'

Nick, 26, and Priyanka, 36, celebrated their nuptials with both Western and Hindu ceremonies in Jodhpur, India over a week ago.

“There were so many good memories—the traditional Indian ceremony was just magical,” Joe told PEOPLE during an event at JCPenney in New York City on Dec. 6. (He is partnering with the department store to kick off its largest-ever Giving Spree, benefiting more than 1,200 underserved kids in cities across the United States and Puerto Rico.)

“It’s hard to describe how magical it was,” he continued. “People that were a part of the wedding — we just look at each other and we’re kind of in awe, like ‘How do we even explain what we just experienced?!'”

Joe had a front-row seat to the festivities, attending them alongside his fiancée. Both were in the wedding party, as were Nick’s brothers Frankie Jonas, 18, and Kevin Jonas, 31; Priyanka’s brother Siddharth Chopra, 29, and her cousin, famed Bollywood actress and singer Parineeti Chopra, 30; and Kevin’s wife Danielle Jonas, 32.

Joe, 29, popped the question to Turner, 22, in October 2017. The singer and Game of Thrones actress announced their engagement in corresponding photos on Instagram, writing, “She said yes” and “I said yes”.

The couple plans to walk down the aisle soon, though they haven’t announced a date yet.

“Of course I think about my own wedding, but I was so focused on Nick and Priyanka and celebrating them, it was hard to think about anything else,” Joe told PEOPLE about planning his own ceremony. “It was very much a fairy tale. If I could relive it again, I would love that.” 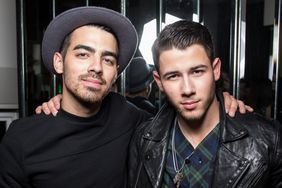 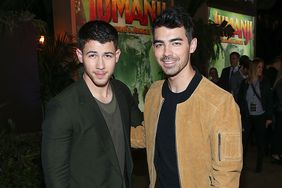 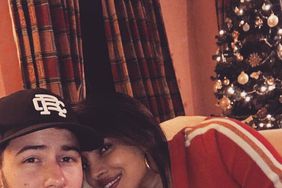 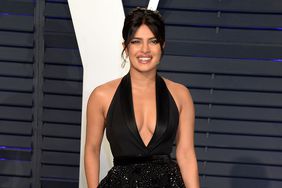 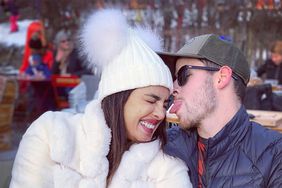