Jodie Sweetin has taken the next step in her ongoing child support battle against ex-husband Morty Coyle.

According to court documents obtained by PEOPLE, the Fuller House actress filed an income and expense declaration Nov. 8 to the Superior Court of Los Angeles after Coyle petitioned a judge to force Sweetin to pay more money for childcare.

Sweetin and Coyle — who share 7-year-old daughter Beatrix — split in 2013 after a year of marriage. Their divorce was finalized in August 2016. (The actress also shares 9-year-old daughter Zoie with ex-husband Cody Herpin.)

The judge has yet to rule on Coyle’s plea for more child support. The Nov. 16 hearing was postponed, and a new one has been set for Dec. 15. 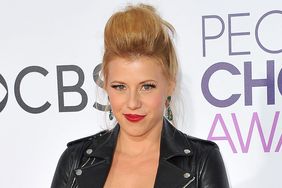 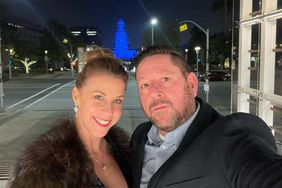 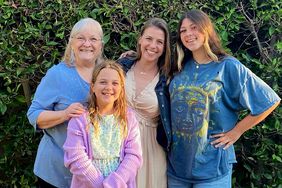 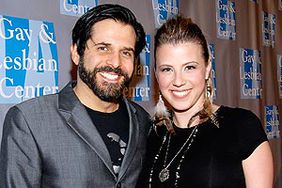 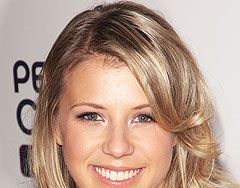