Survivor: Nicaragua‘s team geezer took a hard hit when they voted out their tribe’s heart, famed University of Miami and Dallas Cowboys coach Jimmy Johnson. The 67-year-old teddy bear from Islamorada, Fla., isn’t bitter though. “One of the first lessons you learn as a player and a coach is you win some and you lose some. It’s how you play,” he told PEOPLE. “And I never thought I would win. I went for the adventure and I got it.”

You had several folks on your side earlier in the day, like Tyrone, but in the end everyone voted for you. Do you blame your weakest link tribal admission?
I was being honest. I was one of the weaker players because of my age. I was the oldest. All along, I said we should do what we need to do to keep the tribe strong and they obviously thought this was it.

Could you have changed the outcome?
I went in from day one saying, “Listen, I’m not a threat.” Feeling like I wasn’t one and thinking I’d convinced them I wasn’t, I didn’t seek out a strong alliance. Looking back on it, I probably could have gotten something together with the women. And maybe Tyrone that would have allowed me to go further in the game.

Were you stronger than Danny?
I think I was a stronger player than Daniel, especially mentally. But I was sizing it up in terms of physical challenges and I would obviously not be as strong as Jimmy T., Tyrone or Marty. I was just trying to be honest with everybody. But I did help with strategy, morale and fishing. I did my fair share of work around the camp. I did more work around camp than Daniel. But Daniel was in an alliance with Marty and Jill so that saved him.

Do you understand Marty’s desire to get you out?
I didn’t know until watching the episode that Marty thought I was such a big threat. I guess I understand it but again I really truly didn’t believe people would give me a million.

Did you believe Marty would share the idol to better the team?
Absolutely not. No one bought that.

You repeatedly said Survivor was more stressful than coaching a Super Bowl team. Why?
The conditions are a lot better as a Super Bowl coach. Before the game, you have plenty of food and clean water and you get a good night’s rest in a bed. You have toilets and clean clothes. We had none of that in Nicaragua. So, not only are you doing all the physical activities of challenges and building shelter and dealing with the stress and strategy of the game, but you are doing it sleep deprived on an empty stomach. And I did it at 67 years old. Had I been out there at 27, I think it would have been less difficult.

Did you football buddies think you were crazy for doing the show?
I don’t know a single person who didn’t say, “Have you lost your mind? Why are you doing this to yourself at your age?” But I love the show. Even more so now because I realize that it is so much more difficult than you think it is from the couch.

Who would you like to win?
I just want someone from our team to win and other than Daniel, who is riding coattails. Any of them would be deserving. 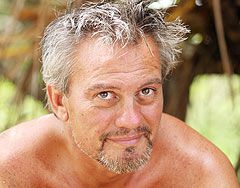 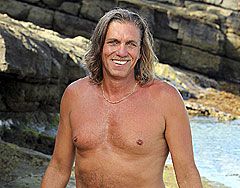 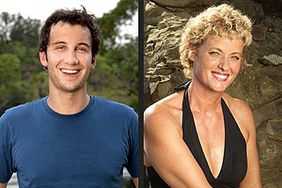 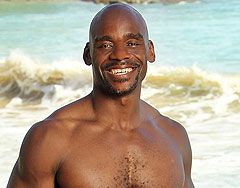 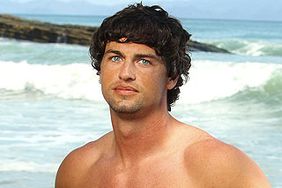 'Survivor' 's Shannon: I'm Not a Homophobe or a Sexist 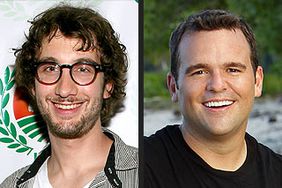 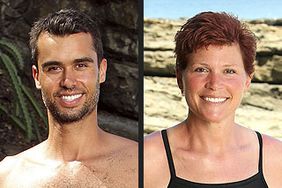 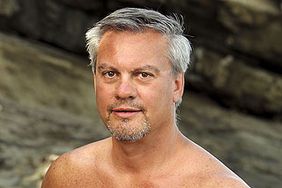 'Survivor' 's Marty Piombo Reveals What Got Him Booted 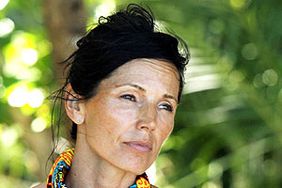 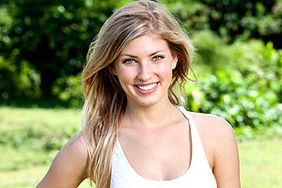 Hope Driskill of 'Survivor' : Shamar Is 'Worse Than on TV' 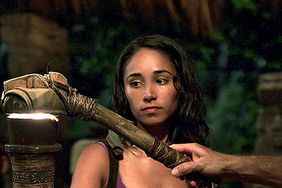 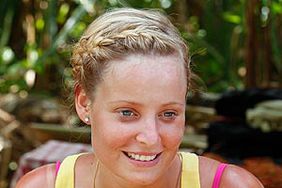 'Survivor' 's Laura Alexander: I Wasn't the Strongest, But I Really Tried My Hardest 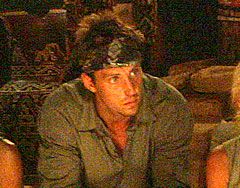