Jimmy Fallon: 'I Never Knew I Could Be This Happy'

With a new baby at home – and his dream job hosting The Tonight Show – the comic tells PEOPLE, "my life has never been this cool"

Jimmy Fallon has no complaints. Well, maybe a small one.

Since taking over The Tonight Show in February and becoming a father last July, sleep has become a pretty scarce commodity.

But for Fallon, 39, a little caffeine dependency has been a small price to pay for having his biggest dreams come true. Professionally, he reached the top of his game taking over the iconic late-night show from host Jay Leno. (Since he began, ratings have soared 26 percent.)

And personally, he also achieved his goal of becoming a father when he brought home daughter Winnie Rose, delivered via surrogate, last summer, after he and his wife Nancy Fallon, 47, struggled with infertility for five years.

“This has been the craziest year of my life,” Fallon says. “But being a father is the most exciting, amazing thing that ever happened to me. And everything’s going well on the show. My life has never been this cool.”

And as he gets ready to celebrate his first Father’s Day – since The Tonight Show is going on the road to Orlando, he and the family will celebrate at Disney World – Fallon says he’s happier than ever.

“I didn’t think it was going to be this fun,” he says. “But everything just gets heightened when you have a baby. The volume gets turned up on life. I never knew I could be this happy, and that’s the truth.”

For more from Fallon in his own words about his amazing success and his first year of fatherhood, plus gorgeous photos of daughter Winnie, pick up the latest issue of PEOPLE, on newsstands Friday 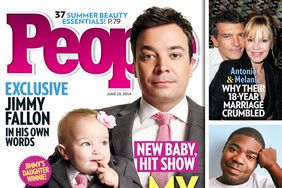 'The Craziest Year of My Life' 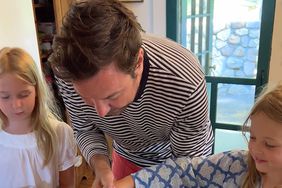 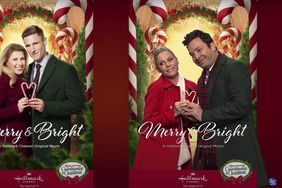 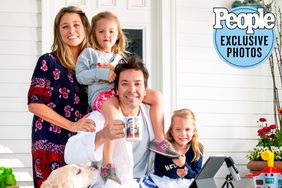 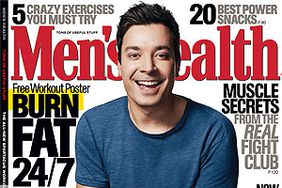 Jimmy Fallon Would Love to Be a 'Punk Rock' Postal Worker 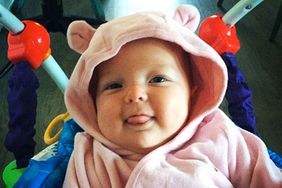 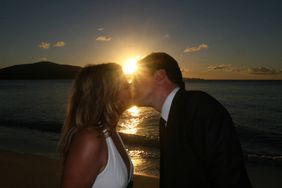 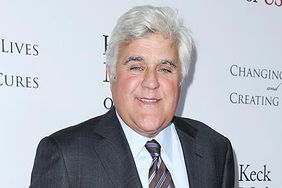