Jessica Chastain is standing by former E! News host Catt Sadler, who left the network after learning that her male co-host Jason Kennedy earned "double" her salary and had been "for several years"

Jessica Chastain is standing by former E! News host Catt Sadler, who told PEOPLE exclusively on Tuesday she had left the network after learning that her male co-host Jason Kennedy earned “double” her salary and had been “for several years.”

“It’s almost insulting because you know you work really hard,” Sadler, 43, said of the decision to leave her job of nearly 12 years. “I’m a single mom of two kids [sons Arion Boyd, 12, and Austin Boyd, 16 ]. I’ve given my all to this network. I’ve sacrificed time away from my family and I have dedicated my entire career to this network. And when you learn something like that, it makes you feel very small and underappreciated and undervalued. It’s heartbreaking.”

Learning of the story on Twitter, where Sadler had linked to an entry on her personal website TheCattwalk.com about her exit, Chastain stood firmly on Sadler’s side.

“WOW this is so disappointing,” the two-time Oscar nominee wrote. “When are companies like @e_entertainment going to understand that women should be paid fairly. 1/2 of her male counterpart is not appropriate.”

19 Female Celebs Who Have Spoken Out About Equal Pay

It’s not the first time Chastain has used her voice to fight for the cause. She had long been an advocate for equality of women in the workplace, even banding together with Hollywood hotshots Queen Latifah, Frieda Pinto, Juliette Binoche, Ziyi Zhang and Twilight director Catherine Hardwick to form a non-profit production company dedicated to women empowerment called We Do It Together.

“I’m working hard to break free of stereotypes that the film industry has created and nurtured around women,” she told Town & Country in their December/January issue. “If I’m in a situation where I have equal experience to the actor and my role is just as significant, there is no reason why I should be paid less. It’s not really part of my world anymore, because I just won’t accept it.”

RELATED VIDEO: Jessica Chastain on Her 3-Legged Rescue Dog: ‘I’ve Adopted Every Animal I’ve Ever Had’

Sadler began working at E! News in 2006, the same year as Kennedy, and has gone on to serve as a red carpet correspondent and anchor shows like the two-hour live daytime talk show, The Daily Pop.

She told PEOPLE Tuesday she had attempted to negotiate a higher salary with E! News after learning that network executives wanted to extend her deal. Although Sadler was hopeful that she would be able to extend her contract, “not only did [E!] refuse to pay me as much as my male counterpart, but they didn’t come close — nowhere close, not even remotely close.”

In a statement to PEOPLE, an E! spokesperson said on behalf of the network and Kennedy, “E! compensates employees fairly and appropriately based on their roles, regardless of gender. We appreciate Catt Sadler’s many contributions at E! News and wish her all the best following her decision to leave the network.”

While the decision to part ways from the place she has called home for more than a decade was a difficult one, Sadler is focused on “this obligation that I now have, which very much informed my decision that I too have to be an agent of change.”

“If I stay and do the easy thing, I don’t serve myself and I don’t serve every other female in the world. It’s like I now feel inspired and empowered by these women before me who refused to be silent,” she said, referencing Jennifer Lawrence, Oprah Winfrey and Maya Angelou. “And I now join them in what I believe to be a very important movement towards creating change.” 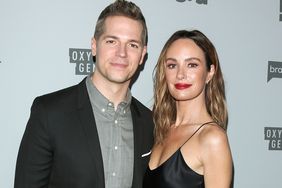 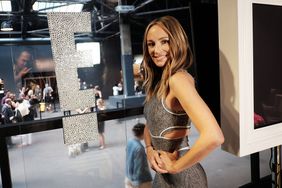 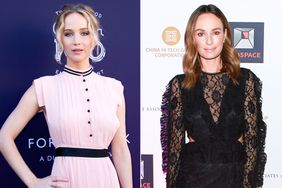 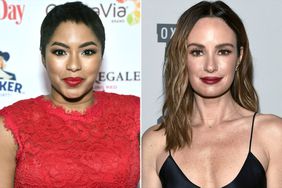 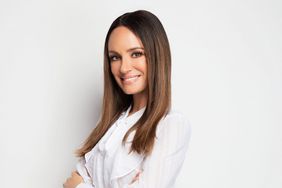 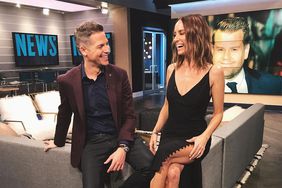 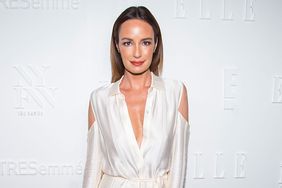 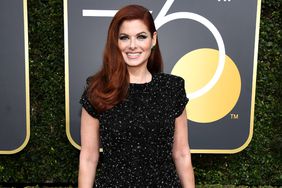 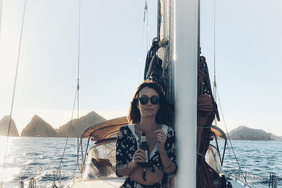 Catt Sadler Is 'On the Right Path' During Mexico Vacation Following Departure from 'E! News' 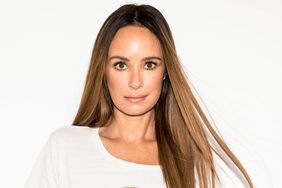 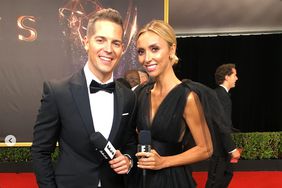 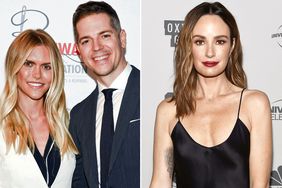