In PEOPLE’s exclusive sneak peek at Thursday’s premiere of Jersey Shore Family Vacation, set to air during Monday’s episode of The Hills: New Beginnings, the cast gathers outside of the courthouse in Newark, New Jersey, for Sorrentino’s long-awaited sentencing. (On Oct. 5, he was sentenced to eight months in prison and two years of supervised release in his tax evasion case.)

“I’m terrified,” admits Nicole “Snooki” Polizzi. “Like, I am not in a good mood right now.”

“I mean, if Mike gets a Judge Judy-type judge, he’s f—ed,” she adds. “He doesn’t fit in in prison. Ronnie [Ortiz-Magro] does, but not Mike.”

“Hope for the best, prepare for the worst,” says Jenni “JWoww” Farley.

When Sorrentino, 37, arrives at the courthouse with his then-fiancée Lauren Pesce (they got married a month later), he does his best to put on a brave face — but he can’t quite squash his nerves.

“My heart is racing right now,” he says. “But at the end of the day, I need to hold my head high, with grace, and class, for myself and for my family.”

“Mike is the most positive person I’ve ever met,” remarks Vinny Guadagnino. “But even for him, this is a monumental moment, a tough moment. He will truly be tested today.”

RELATED VIDEO: Mike ‘The Situation’ Sorrentino Is ‘Doing Great’ in Prison, Has Received ‘Thousands of Letters’

Sorrentino reported to the Otisville Federal Correctional Institution in Otisville, New York on Jan. 15. He is expected to be released in September.

To celebrate the return of Jersey Shore Family Vacation, MTV is marking the official return to Jerzdays with a special extension available on Chrome and Firefox. Once downloaded, it will instantly turn the word “Thursday” to “Jerzday” in every written instance online. Happy fist-pumping! 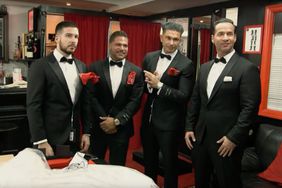 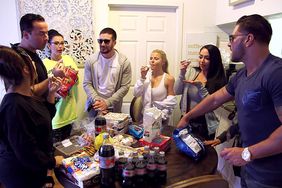 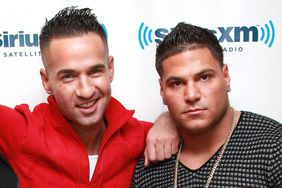 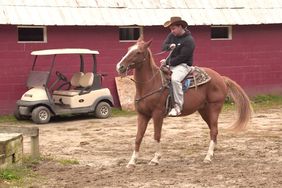 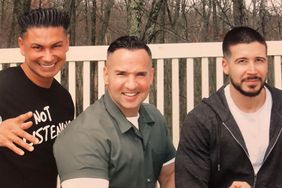 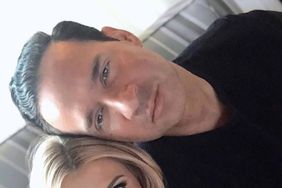 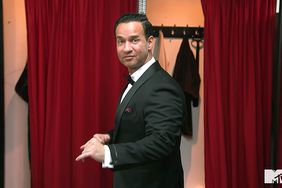 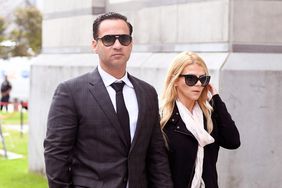