'Jeopardy!' Contestant Shatters His Own Record with $131,127 Single-Day Win

Just over a week after being crowned the champion for taking home the most single-day winnings in the show’s history, Jeopardy! contestant James Holzhauer has once again set a new record.

Holzhauer, a 34-year-old professional sports gambler from Las Vegas, shattered the previous record of $77,000 made by Roger Craig on Sept. 19, 2010.

Jeopardy! Contestant Wins Record-Breaking $110,914 in Honor of His Daughter’s Birthday

“I said all along that I wanted to break Roger Craig’s one-game record and I did it,” Holzhauer previously said in a press release.

According to the Washington Post, each large wager that Holzhauer made on the game show was in honor of an important date in his life — for example, “his wedding anniversary, the birthdays for his dad, nephew and daughter.”

“Family and friends will always mean more to me than any amount of money or Jeopardy! wins,” he told the Post. “I wanted to show them my love in an unconventional way.” 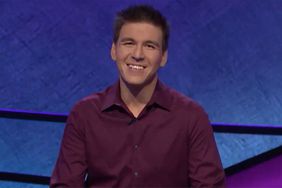 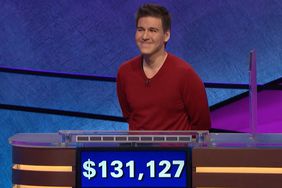 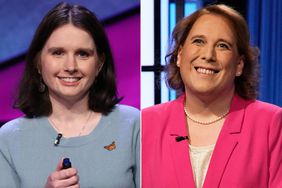