They may play love interests on the big screen, but in real life, Liam Hemsworth and Jennifer Lawrence tease each other like siblings.

“Josh [Hutcherson], Liam and I live on our own island,” the actress told reporters Thursday at a San Diego Comic-Con press conference for their film Hunger Games: Mockingjay – Part 2. “We just kind of are always at Liam’s house in Malibu drinking wine. I got [Liam] hooked on reality TV!”

While shooting for the series’ final installment is all wrapped, Lawrence says the film’s three leads are all still “best friends [and] see each other all the time.”

“I don’t miss seeing them because we all still hang out,” she said. “I do miss acting with them ’cause [there’s this] really horrible thing where we can’t make eye contact ’cause we can’t without laughing. I don’t have that challenge in any other movie with any other actors.”

Said Hutcherson: “She just acts so crazy and genuine that she makes people around her feel free to be themselves.” 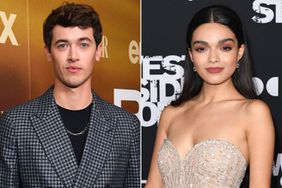 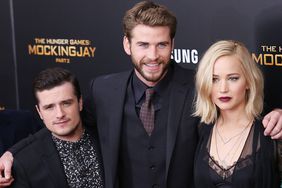 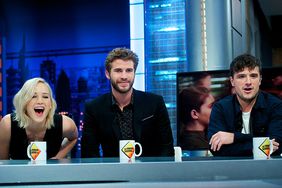 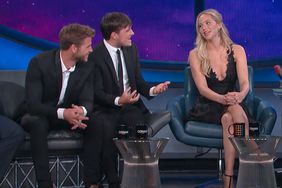 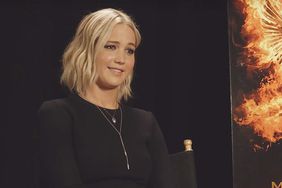 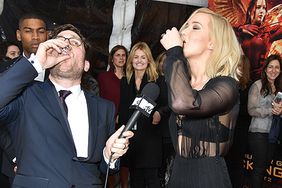