Jennifer Coolidge to Return to HBO's 'The White Lotus' for Second Season: Reports

Jennifer Coolidge scored rave reviews earlier this year as zany socialite Tanya McQuoid in Mike White's dramedy The White Lotus, which has been renewed for a second season

Jennifer Coolidge may be packing her bags for another vacation at The White Lotus.

The Legally Blonde actress, 60, is set to return for the second season of the acclaimed HBO series, according to multiple reports.

Coolidge portrayed the perpetually tipsy and wildly insecure Tanya McQuoid in the series that followed a week in the lives of several upscale resort guests as well as some frazzled staff.

The show, from Enlightened creator Mike White, was initially meant to be a limited series with one six-episode season, but due to a strongly positive reaction, it is being given another go-around.

According to HBO, the next installment will leave Hawaii "and follows a different group of vacationers as they jet to another White Lotus property and settle in temporarily amongst its inhabitants," per Variety.

TVLine and Vulture report that the new property and setting for the show will be located "somewhere in Europe."

White, who wrote, directed, and co-executive produced the first season of White Lotus, recently spoke to TVLine about the direction the second season was taking –– and who might be along for the ride.

While he said he didn't think he could "credibly have" all of the Season 1 stars return for another luxury vacation, he mused that "maybe it could be a Marvel Universe type thing, where some of them would come back."

"We only made one-year deals with the actors, so we'd have to find out who is even available," he added.

Thus far, Coolidge is the only actor reported to return.

HBO/Warner Media declined to comment on or confirm the casting development. TVLine was first to report the news. 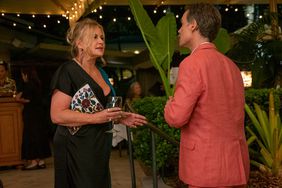 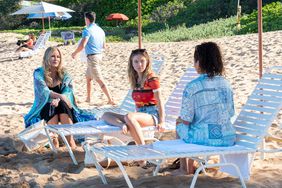 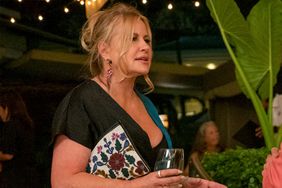 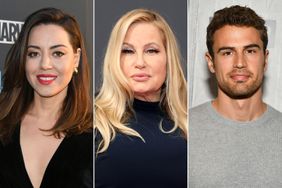 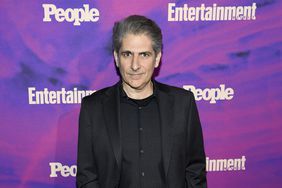 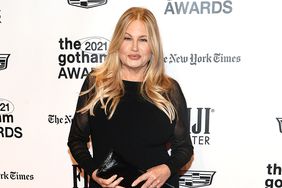 Jennifer Coolidge Almost Passed on 'White Lotus' Due to Pandemic Weight Gain: 'I Was Not Ready' 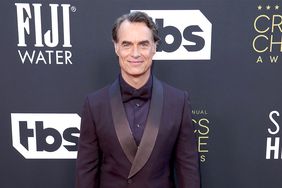 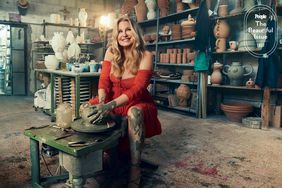 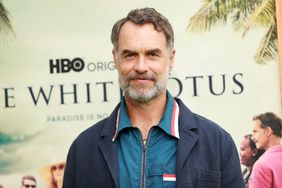