Dave Abrams filed for divorce from the Beverly Hills, 90210 alum on Friday

Abrams, 36, filed Friday in Los Angeles County citing irreconcilable differences, according court documents obtained by The Blast, which first reported the news. Their date of separation is listed as Aug. 29, 2017.

The couple met in late fall 2014 on a blind date. They got engaged in March 2015 and tied the knot that July at her six-acre ranch home in Los Olivos, California.

In November, a source close to the couple told PEOPLE that while the two were not separated, they were “going through a rocky patch.”

Another source revealed that stars were trying to fix their issues and were not filing for divorce.

The actress shares daughters Luca, 20, Lola, 15, and Fiona, 11, with her ex-husband Peter Facinelli. The former couple split in 2012 after 11 years of marriage and finalized their divorce in 2013.

Earlier this week, Garth celebrated her birthday with her daughters and expressed her gratitude for them in a heartfelt Instagram post.

“I know! this is blurry, but it’s all i had from my bday. if you really look, there’s something special about it that i kinda love…all my little birdies together and happy,” she captioned a photo of herself and her daughters from her birthday celebration.

“They’re my everything, always there for me thru thick and thin, they teach me new levels of love and understanding everyday,” she continued. “Loyal and full of faith in me. unwavering and incredibly strong. i am forever grateful for them 😍 AND thank you to everyone for all the love yesterday…all the texts and calls and flowers and posts. you all made me feel so loved 😘#grateful.”

In November, Garth shared a message on Instagram about staying strong during challenging times.

“Resilience means the capacity to recover quickly from difficulties,” she wrote.

“But it doesn’t mean we’ll never experience sadness. It proves we’re able to spring back into shape after struggle has pushed us further than we ever imagined we could go. Resilience allows us to overcome and bounce back from heartache stronger and more flexible than before,” she continued. “I am resilient You are resilient.” 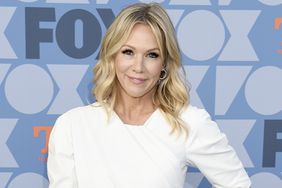 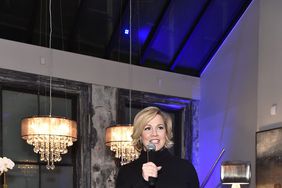 Jennie Garth on Newlywed Life: I 'Lucked Out to Be Able to Realize That Kind of Love' 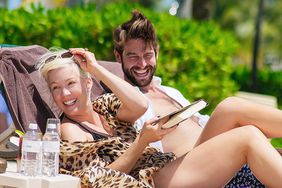 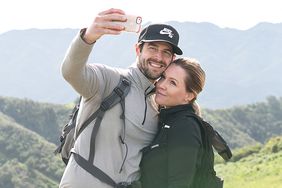 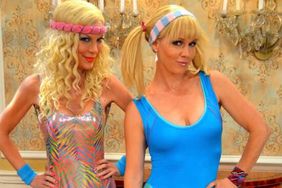