Jennette McCurdy Says Hollywood 'Exploited' Her 'Whole Childhood': 'They Knew Exactly What They Were Doing'

Jennette McCurdy is opening up about the long-lasting trauma of childhood fame.

The 30-year-old iCarly alum and author of the upcoming memoir I'm Glad My Mom Died is revealing how her mother, Debra McCurdy, did not properly protect her from the entertainment industry when she was growing up.

In one instance, McCurdy claims her mother did not intervene when she was served alcohol by an authority figure to whom she refers as the Creator. Another time, she wishes Debra had stepped in when she was pressured to be photographed in a bikini as a teenager. Instead, Jennette told the Times that Debra would remind her: "Everyone wants what you have."

For more on Jennette McCurdy, listen below to our daily podcast PEOPLE Every Day.

Jennette's brother Marcus McCurdy confirmed that her mother made their childhood difficult.

"You were always walking on eggshells — is it going to be nice mom or crazy mom today?" he said in the Times' story. "One day she'd be fine, the next day she'd be yelling at everybody. Every holiday was super overdramatic. She'd lose her mind on Christmas if something wasn't perfect."

McCurdy's iCarly costar Miranda Cosgrove says she was unaware of her cast mate's struggle while they were filming.

"When you're young, you're so in your own head," said Cosgrove, 29. "You can't imagine that people around you are having much harder struggles. You don't expect things like that from the person in the room who's making everyone laugh."

McCurdy is now looking forward to the future and finding her own path.

"I think things should feel natural," she explained. "So much of my life was about forcing or pushing things. So when something feels like it's working, I'll let that be, and anything else can fall by the wayside."

McCurdy has long been vocal about her decision to quit acting, which didn't actually come until after her mom's death in 2013. In a March 2021 conversation on McCurdy's Empty Inside podcast, she expanded on the general unhappiness she held while acting.

"I was a famous 19-year-old, and making a bunch of money, and I felt like I had everything at my fingertips," McCurdy shared. "But I was deeply unhappy, and I actually really resented my life because I didn't like the projects that I was a part of."

"It's a difficult thing to say because the shows that I was on were so loved by so many people and so many kids, and I hear constantly, 'You made my childhood,'" she added. "And I think that's great that they had that experience. But that just was not my experience, and I felt a lot of shame — that I wasn't able to identify at the time — because I didn't like waltzing onto an over-lit, cheesy set and shouting a line. It felt so pointless and shallow."

I'm Glad My Mom Died will be available everywhere books are sold on Tuesday. 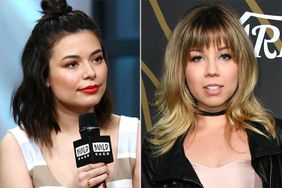 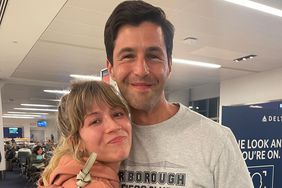 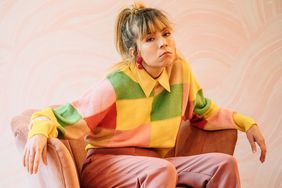 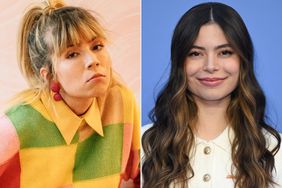 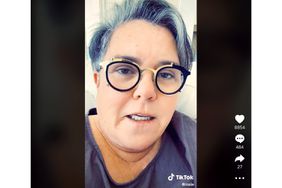 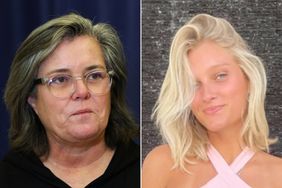 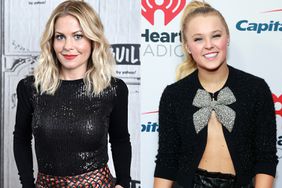 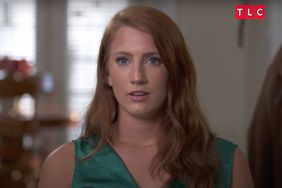 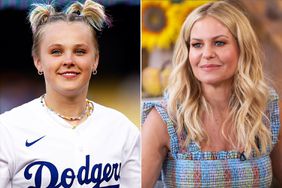 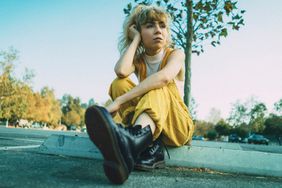