"I adamantly and vehemently reject and deny any and all implication and allegation that I have ever engaged in any improper behavior toward this person or any other person I have ever worked with," Jeffrey Tambor said in a statement to Deadline

Jeffrey Tambor “adamantly and vehemently” denies the sexual harassment claims brought against him by a former assistant.

In a statement to Deadline on Wednesday, the Transparent star said, “I am aware that a former disgruntled assistant of mine has made a private post implying that I had acted in an improper manner toward her.”

“I adamantly and vehemently reject and deny any and all implication and allegation that I have ever engaged in any improper behavior toward this person or any other person I have ever worked with,” Tambor, 73, continued. “I am appalled and distressed by this baseless allegation.”

The Golden Globe and Emmy-winning actor’s denial is in response to claims Tambor’s former assistant, Van Barnes, reportedly made this week in a private Facebook post. Barnes accused the actor “of implied inappropriate behavior,” according to Deadline.

A spokesperson for Amazon Studios, the production company behind the Jill Soloway-created dramedy, confirmed to the outlet that they have launched an investigation.

“Anything that would diminish the level of respect, safety and inclusion so fundamental to our workplace is completely antithetical to our principles,” Soloway told The Hollywood Reporter. “We are cooperating with the investigation into this matter.”

The allegations against Tambor come more than a month after the former head of Amazon Studios, Roy Price, resigned following a sexual harassment claim that was brought against him.

In mid-October, The Hollywood Reporter published an interview with Isa Hackett — daughter of author Philip K. Dick and executive producer of Amazon series Man in the High Castle — in which she alleged Price propositioned her at San Diego Comic-Con in 2015.

Hackett said she was “inspired” to go public with the incident following the “braver” women who came forward with accusations against disgraced mogul Harvey Weinstein. 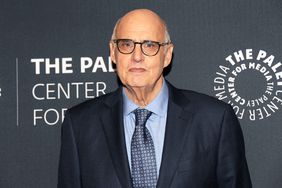 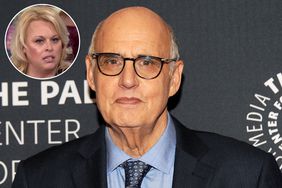 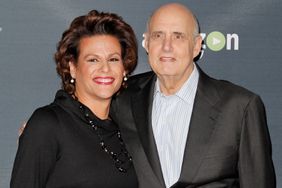 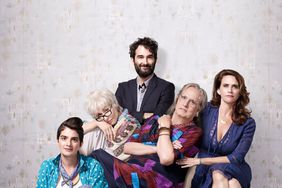 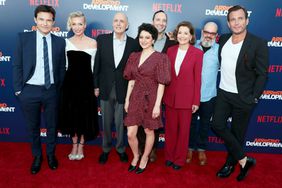 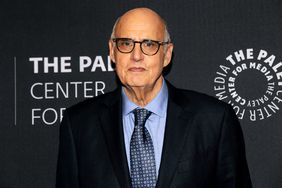 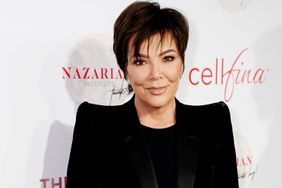 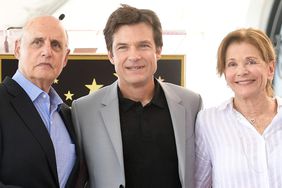