Jeannie Mai and Jeezy are blossoming in love.

The Real cohost and the rapper celebrated Valentine’s Day over the weekend by spending some quality time together. Mai shared a video of herself sitting on the back of her boyfriend’s bike as they took an afternoon ride.

In the clip, Mai is seen laughing and dancing as the couple listens to music while driving down the street.

Jeannie Mai and Boyfriend Jeezy Spent Their First Thanksgiving Together: It Was ‘Unforgettable’

Mai and Jeezy first sparked romance rumors in January 2019, when Malika Haqq shared a photo of them together alongside herself and then-boyfriend O.T. Genasis, plus Lori Harvey and singer Trey Songz.

At the end of August, PEOPLE confirmed the two are dating days after she joined him at the inaugural SnoBall Gala to raise funds for his non-profit, Street Dreamz. And less than a week later, the couple made their relationship Instagram official.

Mai even spent Thanksgiving with the rapper and his extended family. She said on The Real, “it was an unforgettable, surreal moment. It was the first time that we obviously spent Thanksgiving together, and to be able to have an intimate dinner with his family.”

The holiday also marked the first time Mai had met many members of her boyfriend’s family.

“They’re all such lovely people, and they’re fun,” the TV host said.

Mai told PEOPLE in November that her connection with Jeezy was immediate and “magnetic.”

“We both went through enough in our life to connect on the understanding that love should feel safe, honest, and pure,” she said. “Immediately that was a magnetic attraction. We are very attracted to each other’s passions to serve. So because we have a mutual joy of having purpose, we’re going to find a way to do that together.” 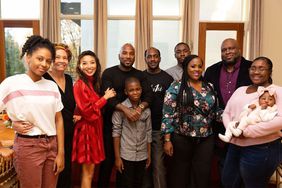 Jeannie Mai and Boyfriend Jeezy Spent Their First Thanksgiving Together: It Was 'Unforgettable' 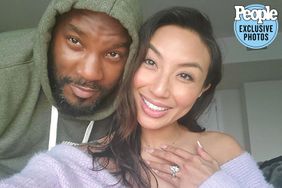 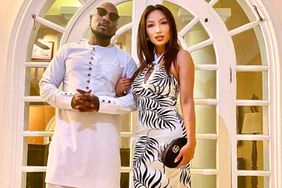 Jeezy Celebrates His Engagement to Jeannie Mai: 'Would Say for Life but That's Not Long Enough' 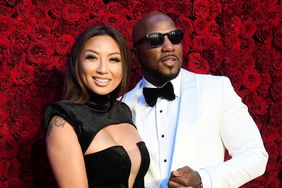