The countdown is on for Jazz Jennings‘ gender confirmation surgery.

On June 26, the 17-year-old I Am Jazz star — she was born male but identifies as female — will go under the knife for the procedure, a life-changing moment that she is “super excited for.”

“I wanted to talk about my upcoming gender confirmation surgery,” Jennings said in a June 1 YouTube video titled “Preparing For Gender Confirmation Surgery.”

“It’s coming up so soon. June 26 is when I’m getting the surgery, so like a month away. That is insane. I am so looking forward to it. I’ve been ready for this my entire life,” she shared.

For Jennings, being open with fans about her journey is important because she believes education is “super important.”

“If I put out this information for people to see, they won’t need to ask anymore questions. And also, it’s educational within the community as well. A lot of parents who have transgender kids are like, ‘What do I do? I don’t know much about this process.’ And seeing our show kind of helps them figure out what steps they could take to help their kids and what the journey might look like in the future,” the I Am Jazz star explained.

“I’ve been so ready for this for so long,” she said about the soon-to-be date.

While Jennings is elated to undergo the surgery, which will be documented on I Am Jazz, there is one thing she’ll miss about having a penis.

“I’m not going to be able to pee standing up anymore, but that’s really the only bad thing about getting this surgery,” said Jennings, who noted that she is looking forward to be able to wear leggings and sweatpants.

As she prepares for the milestone moment, Jennings does have one concern on her mind.

“The only concern I do have is that I’m getting a different procedure. Because I started the blocker so early, I never went through puberty … basically it blocks testosterone in my body so that I don’t develop as a male and get like a beard, a mustache, deep voice, and that’s why I’ve been able to be so feminine. But because of that, it caused me to be so suppressed that I didn’t have growth in that region,” she explained.

Said Jennings, “And because there was a lack of tissue, they really didn’t have enough material to construct the entire vagina, so they’re using a special procedure where they extract my peritoneal lining, which is basically this thin membrane that surrounds the stomach and it’s regenerative, so it’ll regrow and whatnot. But they take that out through my belly button and … then they use that and they harvest it and use that to create the vaginal canal.”

Although she understands the risks attached to surgery, Jennings has full faith in the doctors that will be performing the procedure.

“I trust my surgeons. I feel like I’m in good hands and that they’ll take care of me and that they know what they’re doing,” she said. “I’m not worried about complications. I’m sure something will go wrong, because everything always goes wrong, but my personality is the type where I don’t anticipate problems — I just kind of cross that bridge when I get there. If they happen, they happen. If they don’t, then good — I wasn’t worrying about it in the first place.” 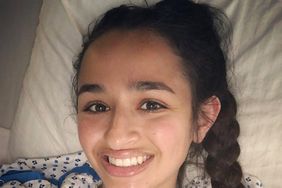 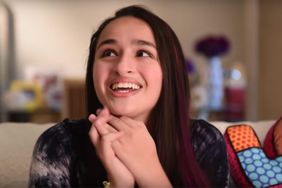 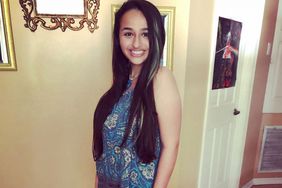 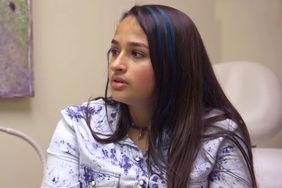 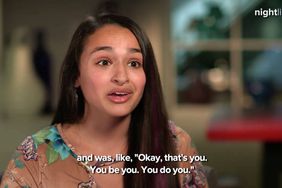 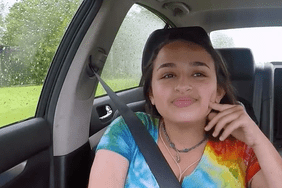 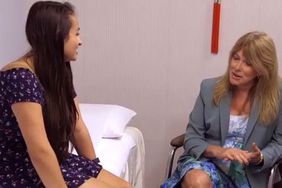 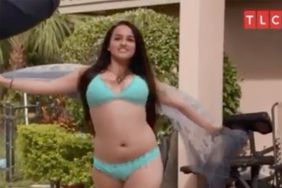 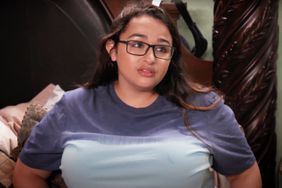 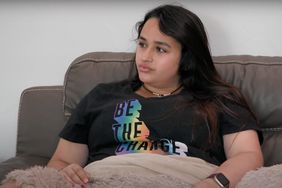 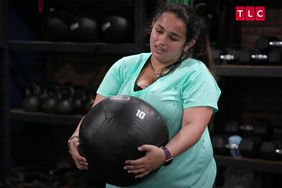