"This has been the greatest 22 years of my life," Leno told the audience through tears

Leno ended his final show with a heartfelt thank you to the viewers and celebrity guests who made his job possible.

“This has been the greatest 22 years of my life,” a tearful Leno said. “I got to meet presidents, astronauts, movie stars. It’s just been incredible.”

Leno also extended a special goodbye to the crew, who helped the host through a series of personal losses early in his Tonight Show run.

But it wasn’t all tears on set. Billy Crystal, Leno’s first Tonight Show guest in 1992, returned to give the man of the hour a special send-off.

Crystal serenaded Leno with “So Long, Farewell” from The Sound of Music and was joined by a star-studded chorus, including Oprah, Kim Kardashian and Jim Parsons. Leno also received tongue-in-cheek advice on what to do next from a handful of famous faces.

Watch highlights from Leno’s farewell, before Jimmy Fallon takes over the Tonight Show desk on Feb. 17. 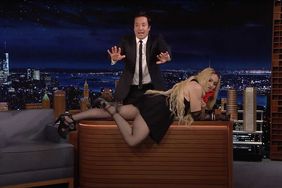 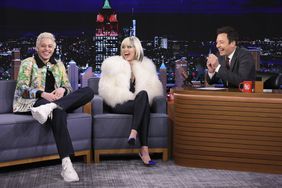 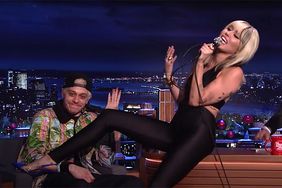 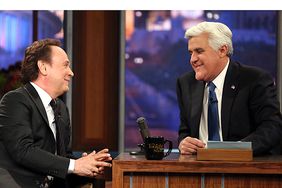