The boys are back together!

Priestley, who played Brandon Walsh on the iconic 1990s show, opened up to PEOPLE about Doherty’s cancer diagnosis last week.

“I reached out to her yesterday when the news broke,” he told PEOPLE on Wednesday. “She’s overwhelmed with well wishers and with people reaching out to her. I haven’t heard back from her yet, but I’m sure that I will very soon.”

“Shannen was a big part of my life,” he said. “Shannen and I will always have a bond that is very meaningful. I’m very heartbroken about the news and I wish her and her family the best in this very difficult time.”

Doherty revealed her diagnosis last Tuesday, three years after announcing that she was in remission. She was first diagnosed with breast cancer in 2015.

Ziering, who played Steve Sanders on the show, has kicked off the year co-parenting his two children with ex-wife Erin Ziering. The two filed for divorce and separated in October.

“When it comes to the girls, I really try to be honest with them about everything and have open conversations,” Erin said. “Since they were babies, I focused on talking to them about their emotions, what they’re feeling.”

“JJ, thank you for giving my son and I not only a really great experience but delivering a finale to something that has been a huge part of our lives in what I felt was a really respectful way :)),” the actor wrote on Instagram.

Jason Priestley Is 'Heartbroken' over Shannen Doherty's Cancer Diagnosis: 'I Reached Out to Her' 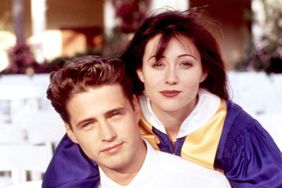 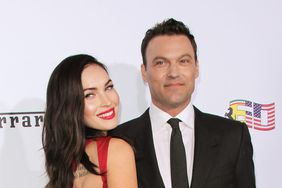 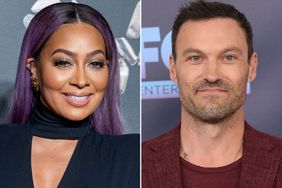 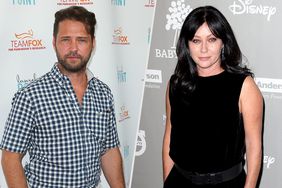 Jason Priestley Shows His Support for Shannen Doherty Amid Cancer Battle: 'Shannen's a Strong Kid and a Tough Fighter'