Jamie Lynn Spears and the cast of Zoey 101 are reuniting once again.

On Sunday, the 29-year-old actress, who played Zoey Brooks in the Nickelodeon series, teased the reunion on her Instagram, writing, "WE’RE BACK! ARE YOU READY?!"

Spears didn't share any other details about the reunion, though many fans speculated that it could mean a reboot of the show. "FINALLY SOMETHING GOOD IN 2020 #Zoey101 ❤️," one fan wrote, while another added, "WOW THIS MADE MY YEAR."

The cast previously reunited in an All That sketch, which also included Paul Butcher (Dustin Brooks) and Kristin Herrera (Dana Cruz). In the sketch, the cast hilariously faced off against the infamous grumpy bodyguard (also played by Spears).

The original series followed Zoey and her friends at Pacific Coast Academy in Malibu, California, and ran from 2005 to 2008.

Not long after it wrapped its fourth season, Spears (then 16 years old) became pregnant with her first child, daughter Maddie Briann, with then-boyfriend Casey Aldridge. Spears gave birth to her second daughter, Ivey Joan Watson in 2018, with husband Jamie Watson. 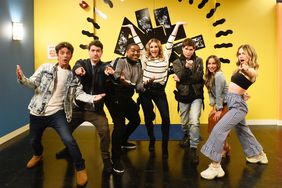 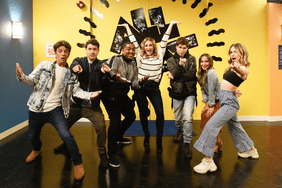 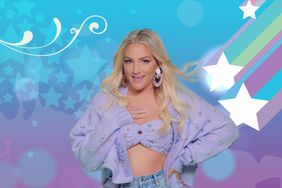 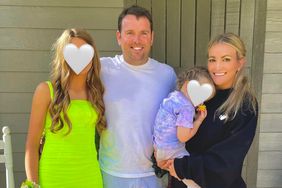 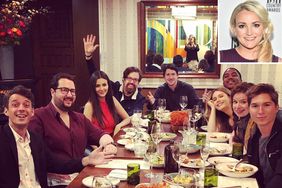 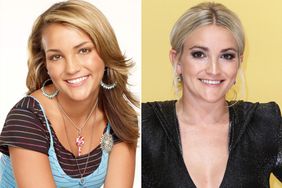 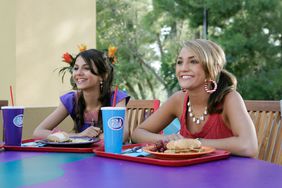