Jackson Odell's cause of death is pending an autopsy

Jackson Odell was found dead in a sober living home, PEOPLE has confirmed.

“There was no paraphernalia or legal drugs found on the scene,”s Assistant Chief Coroner Ed Winter tells PEOPLE. “He was found unresponsive.”

Odell’s cause of death is pending an autopsy. He was 20.

“The Odell family has lost our beloved son and brother, Jackson Odell, on Friday,” his family said in a statement posted to his Twitter page. “He will always be a shining light and a brilliant, loving and talented soul. He had so much more to share. Our family will always carry that truth forward. Our wish is that the rest of the world who knew and loved him does as well.”

The family continued, “We are now going to try to make sense of our immeasurable loss privately. We will not be making anymore statements.”

He was also a singer-songwriter who contributed several original songs to the soundtrack for the 2018 movie Forever My Girl. 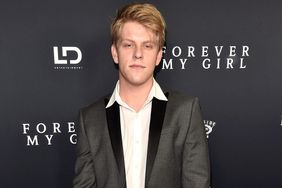 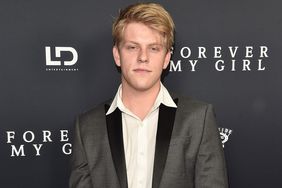