'Crikey! It's the Irwins' : Inside the Family's New Series at the Australia Zoo

The Irwin family is officially returning to television!

Terri, Bindi and Robert Irwin will star in a brand new series, Crikey! It’s the Irwins, which follows the famous family’s life at home at the Australia Zoo.

Cameras capture the trio, plus Bindi’s boyfriend Chandler Powell, as they live and work at the zoo caring for more than 1,200 animals while overseeing their world class wildlife hospital.

“It’s an amazing place to live,” Robert says in a PEOPLE exclusive clip. “Our alarm clock in the morning is the tigers roaring.”

The family’s return to the small screen comes more than a decade after Steve Irwin’s death, but their mission has always been to continue The Crocodile Hunter star’s conservation efforts and legacy.

“We’re all about carrying on in our dad’s footsteps,” says Bindi, 20, of her late father, who died in 2006 at the age of 44 following the attack of a stingray off the coast of Australia.

Following Steve’s death, Bindi has hosted the Discovery Kids series Bindi, the Jungle Girl and co-created a series of books called Bindi Wildlife Adventures, while Robert, 14, has hosted the wildlife series Wild But True on Discovery Kids and introduced exotic animals to Jimmy Fallon on the comedian’s late-night show.

Set to premiere next month, Crikey! It’s the Irwins offers a glimpse into the Irwin’s unique home life and what’s in store for their future.

“We work together, we live together. I love our animals and I love living here,” says Terri, 54. “We’re excited to share our work at Australia Zoo and our conservation adventures with the Animal Planet audiences all around the world.” 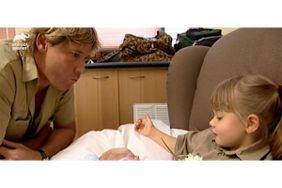 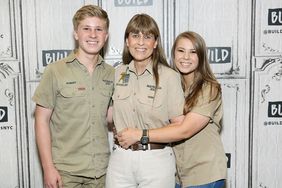 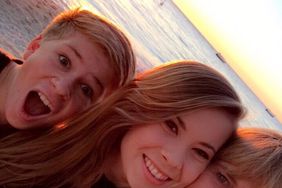 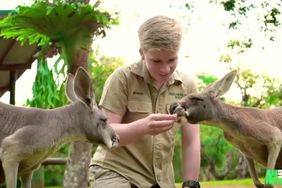 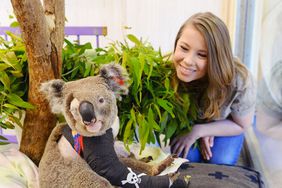 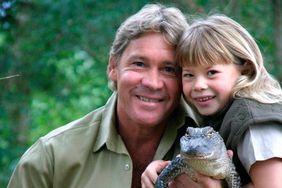 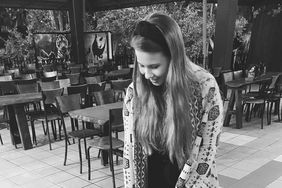