Howie Mandel was rushed to the hospital after passing out on Wednesday, TMZ reports.

The America's Got Talent judge, 65, was reportedly at a branch of the coffee chain in the Woodland Hills neighborhood of Los Angeles with his wife Terry and other friends when he fainted and fell over.

Per TMZ, paramedics were called to the scene and Mandel was taken to a local hospital. He is reportedly undergoing tests for suspected low blood sugar.

A photo obtained by the outlet appears to show Mandel sitting up, surrounded by a group of L.A. firefighters.

A rep for Mandel did not immediately respond to PEOPLE's request for comment.

Earlier this week, the St. Elsewhere alum posted on social media from a hospital bed, sharing in a video that he had undergone an endoscopy and a colonoscopy.

For more on Howie Mandel and other top stories, listen below to our daily podcast PEOPLE Every Day.

"Colonoscopy," he captioned the clip on Instagram. "Recovery audition."

In the video, Mandel showed off his post-procedure outfit and interacted with a neighboring patient who recognized his voice and "tried to audition [for America's Got Talent] as he was waking up."

"I just came out of my colonoscopy — the doctors here were nice enough to let me wear a one piece ... with just a flap in the back," Mandel joked.

In June, Mandel opened up to PEOPLE about his struggles with anxiety and obsessive compulsive disorder, and how he uses comedy to get through the toughest moments.

"My coping skill is finding the funny," he said. "If I'm not laughing, then I'm crying. And I still haven't been that open about how dark and ugly it really gets."

"Comedy saved me in a way," Mandel continued. "I'm most comfortable onstage. And when I don't have anything to do, I turn inward — and that's not good."

He's open about his mental health because his "life mission," he said, "is to remove the stigma."

"I'm broken. But this is my reality," he said. "I know there's going to be darkness again — and I cherish every moment of light." 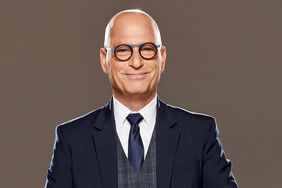 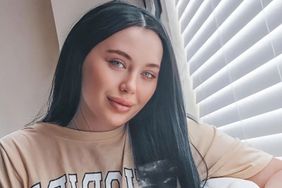 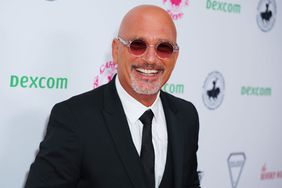 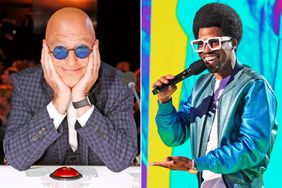 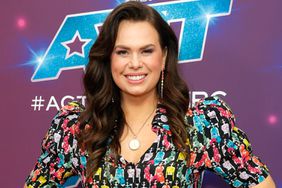 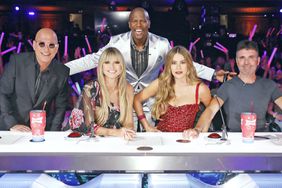 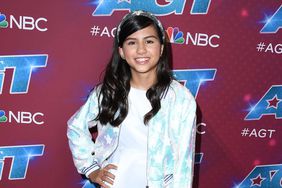 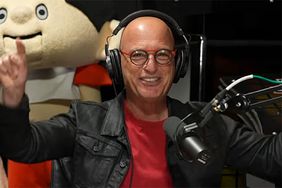 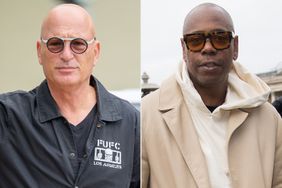