"We're very different, but we understand each other and we look out for each other," Evan Ross tells PEOPLE

They've been wed for over four years, but the romance is still very much alive for Evan Ross and Ashlee Simpson.

"We're very different, but we understand each other and we look out for each other," says Ross, 30. "We know how to work with each other to get through whatever we need to get through. And she's way too hot to stay mad at!"

Adds Simpson, 33: "We don't hold onto things, which is good too. I love to keep that attraction part alive and fun. But with Evan, I don't have to try. He's the most handsome, fun person ever. He makes me feel so great about myself."

Of Ross as a father, Simpson says, "he's the sweetest dad" to 3-year-old daughter Jagger. (Simpson is also mom to son Bronx, 9, with ex Pete Wentz). "When we first started dating, I felt that in him. The kids love him."

Their connection also translates to a successful professional relationship.

Both singers, the duo has an E! reality series, Ashlee and Evan, that documents their personal lives and showcases music of their debut joint album, due out this fall.

"There was a little bit of a hesitation about doing the show," Simpson admits. "But we wanted to show our music and for people to get to know us. And for me it's been a long time. I've definitely grown as a person."

Ross says a healthy respect for each other helps when it comes to collaborating (two singles off the album, "I Do" and "Paris," are currently available on iTunes and climbing the charts).

"We write together," he says. "It's definitely both of us. And we work really well together. It's been amazing." 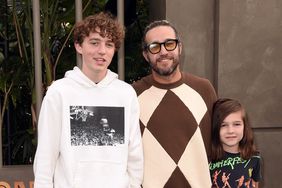 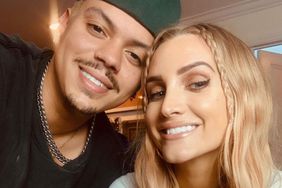 Baby on the Way for Evan Ross and Ashlee Simpson: 'They Always Wanted a Big Family,' Says Source 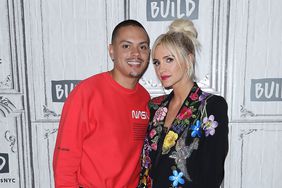 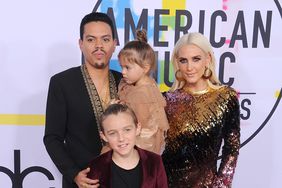 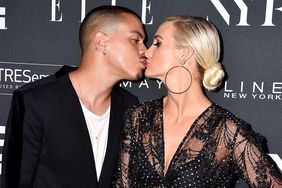 Evan Ross Dry-Humped Ashlee Simpson the Night They Met: 'I Put in My Best Work' 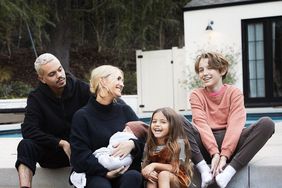 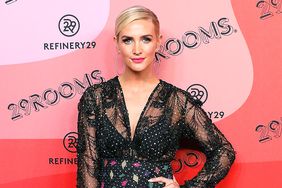 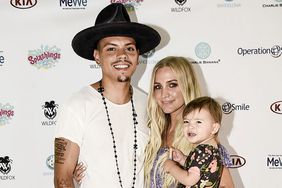 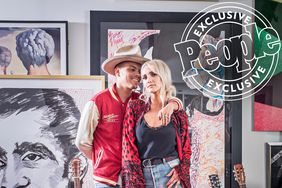 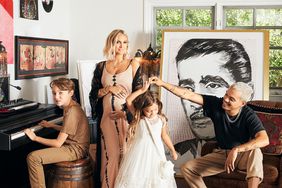