Still, Grammer says she wouldn't have done the show had she known she'd be divorcing

Camille Grammer admits she would never have signed up for The Real Housewives of Beverly Hills had she known how messy her personal life would soon become.

“Would I have done the show knowing I was going to be going through a divorce? No. I don’t think anybody would make that decision,” Grammer, 42, who split this summer with her husband of 13 years, Kelsey Grammer, tells PEOPLE.

But there turned out to be a silver lining: the support of her costars. “I’m having a great time,” she says. “I have to say it’s been a fantastic diversion considering what I’m going through in my personal life.”

Those costars – Taylor Armstrong, Lisa VanderPump, Kyle Richards, Kim Richards and Adrienne Maloof – have become fast friends. “These girls have been amazing, very strong and smart and successful in their own way, and they have been there with me through this whole [separation with Kelsey],” Grammer told PEOPLE on Monday at an interior-design event in Los Angeles.

Camille filed for divorce from Kelsey in July. They have two children – Mason, who turns 9 this month, and Jude, 6. “I’m hoping we can co-parent in a civil manner,” Camille says. “That’s what my hope is.”

For now, she has her show to focus on – and it’s one worth watching, Grammer says.

“I think it’s a notch above the rest [of the Real Housewives shows],” she says. “Even though I like the other shows, I’m just going to say: This is Beverly Hills. It’s opulent, it’s glamour, it’s centered around celebrity and Hollywood. It’s the real deal.” 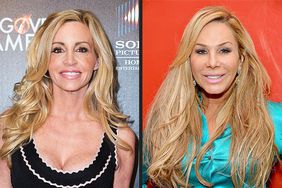 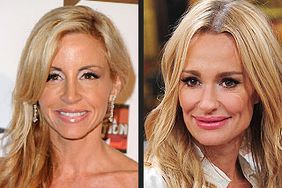 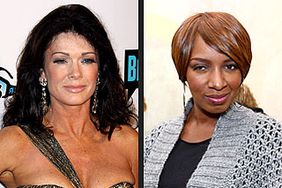 How 'Beverly Hills' Stars 'Really' Feel About Other 'Real Housewives' 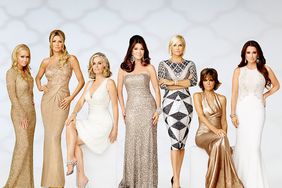 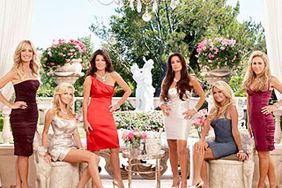 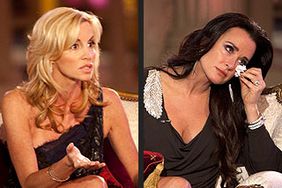 Camille Grammer 'So Sorry' for Fighting with Kyle Richards 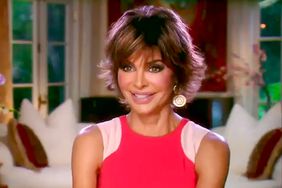 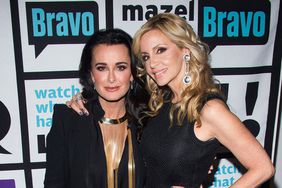 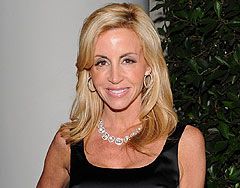 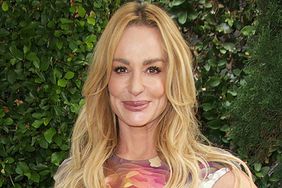 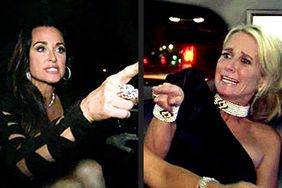 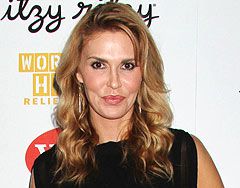