On Monday, Gifford surprised her co-host Hoda Kotb with a parting gift during her final installment of their popular segment, “Favorite Things.”

“I said, ‘What do I get my Hoda for 11 years of the joy and honor of sitting next to you?'” she began. “I know you love it when I give you paintings, but this one — this is by Sydney Clawson, a new friend of mine in Nashville. She’s brilliant and I think you’re going to like this one, Hoda.”

Gifford, 65, then unveiled the painting, which is a portrait of Kotb, 54, and her 2-year-old daughter Haley Joy. Underneath the image are the words, “My joy is non-negotiable” — a phrase that’s become particularly meaningful to Kotb since she welcomed her little one into her life back in 2017.

“I love you,” Gifford said as Kotb, who was speechless, started tearing up.

“I think we’d better go to commercial. Hurry up!” Gifford quipped as the longtime co-anchors embraced.

Gifford announced in December that she would be leaving the network in the spring after 11 years in the role to pursue personal projects, including producing Christian music and films. Jenna Bush Hager, 37, will take over co-hosting duties for the NBC morning show’s fourth hour alongside Kotb.

“I thought I’d stay a year and here it is, 11 years later,” Gifford recently told PEOPLE in an exclusive interview. “And in those 11 years a lot of life has happened.”

“The work that I want to do isn’t here anymore,” she continued, gesturing around her dressing room at the show’s 30 Rockefeller Plaza studio. “I am an artist, I’m an actress, I’m a writer, I’m a songwriter, a director now. That’s the stuff that feeds my soul and I know that I’m running out of time to do those things.”

Kotb is proud of Gifford for starting over after losing her husband of 29 years, Frank Gifford, in 2015.

“Kathie Lee’s been through all the phases of her life in front of America and sharing it for the world, really,” Kotb told PEOPLE. “I don’t think we have seen that before: Someone who met their husband and had her children and then we witnessed the loss. You realize, you have watched every phase of life and now she’s in this new act, where she is pursuing new dreams. Kathie Lee is proof to everybody that it’s not too late.” 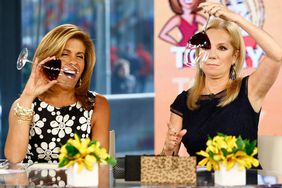 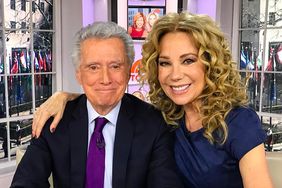 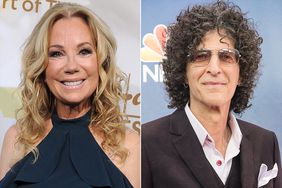 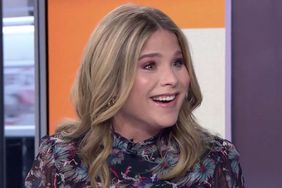 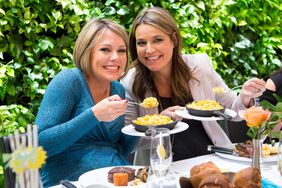 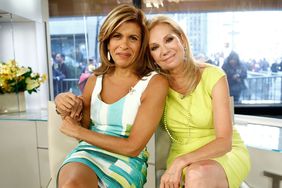 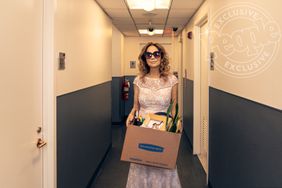