Forty years ago, Henry Winkler was one of the most famous stars in the world.

As The Fonz on Happy Days, the actor was receiving 55,000 fan letters a week and couldn’t step outside without being recognized by excitable crowds.

But then, after Happy Days went off the air in 1984, Winkler was suddenly without work.

“Being rudderless was almost impossible to live with,” Winkler, who struggled to even get auditions, tells PEOPLE. “Everyone said, ‘We love him. He’s so funny. But he’s The Fonz.’ I couldn’t get hired. And that lasted a long time.”

Says Stacey Winkler, his wife of 40 years: “I felt sad for him. If Henry is not working, he’s very unhappy. It’s what makes him feel alive. And it’s important to his existence.”

Despite the frustration, Winkler never gave up.

Says the actor, now 73: “I was lucky enough to realize that when you don’t know what to do, don’t do anything. You have to hold on like you’re in a gale force wind.”

Henry Winkler Shares Secrets of His 40-Year Marriage to Wife Stacey: ‘We Truly Enjoy Each Other’

“I have been in those rooms waiting to go in to meet the director and the young kids are saying to me, ‘You’re Henry Winkler, why are you here?’ ” he says. “And I would say, ‘I’m looking for a job, you?’ ”

Eventually, Winkler earned small but critically acclaimed roles in Scream and The Waterboy. And then in 2018, another big break.

Winkler was cast as Gene Cousineau in HBO’s Barry, a role that won him his first Emmy last year.

Henry Winkler Describes the Crippling Self-Doubt Caused by His Dyslexia: ‘I Thought I Was Nobody’

Even now, “I mine the system every day,” says Winkler. “But it really does work. If you are tenacious and if you have the will, it all comes back to you.” 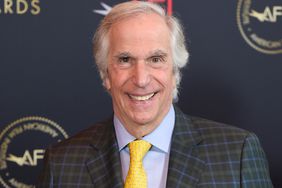 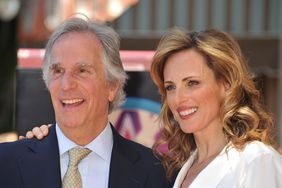 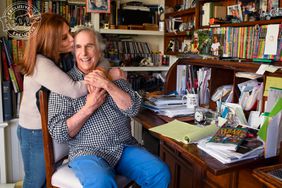 Henry Winkler Shares Secrets of His 40-Year Marriage to Wife Stacey: 'We Truly Enjoy Each Other' 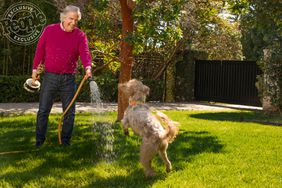 Henry Winkler Describes the Crippling Self-Doubt Caused by His Dyslexia: 'I Thought I Was Nobody' 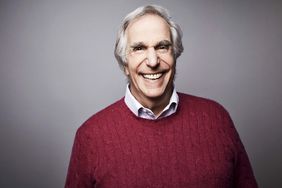 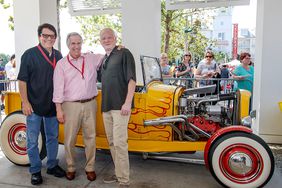 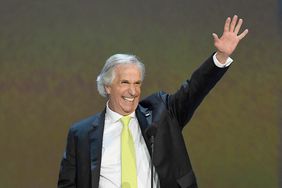 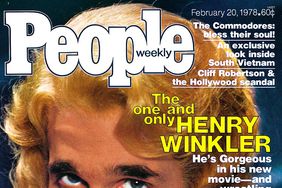 The One and Only Henry 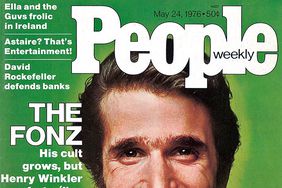