The major cast shakeup comes ahead of the upcoming season 16

The Real Housewives of Orange County is making some big changes ahead of season 16.

Returning to the franchise for the upcoming season is former Housewife Heather Dubrow, who exited in 2017 after five seasons. She will join current Housewives Shannon Beador, Gina Kirschenheiter and Emily Simpson.

Dodd joined RHOC in season 11, while Windham-Burke made her rebut in season 14 and Lyn-Vargas took on the title of Housewife in the most recent season 15.

In an exclusive statement to PEOPLE, Windham-Burke reflected on her "revolutionary" time on the show, saying that while she is "incredibly sad" to leave, she is looking forward to her "next chapter."

"I'm incredibly sad to not be able to come back to The Real Housewives of Orange County next year. I loved every moment of being a Housewife, and am so proud of my time on the show — the good, the bad, and the in-between. It feels revolutionary to say, but I was able to get sober and stay sober on reality TV," she said. "That something for which I will forever be grateful. And I came out, becoming the first gay Housewife in the franchise's history. What an incredible honor to look back upon, especially during Pride Month."

She continued: "I know I may have been too much for some, and that's okay. I am real, and I am happy being me. I'm so grateful to those who have stood by me. There is a lot more to my life, and I hope you'll stick with me on this journey as I move forward in my next chapter."

As for veteran Housewife Dubrow, she joined the cast of RHOC for season 7 and quickly became a fan-favorite. The show chronicled her life with her husband, Terry Dubrow, as well as their four kids. After five years, Dubrow announced her exit ahead of season 12.

elly Dodd Says She Is 'Out' if Braunwyn Windham-Burke Returns to RHOC: 'I Cannot Film with Her'

While Dubrow left the franchise of her own accord, she famously clashed with then-newcomer Dodd during her final season.

Last year, Dubrow hinted at the possibility of returning to the franchise, teasing that she would "never say never" to appearing on the show again.

"Honestly, I would never say never, you just don't know what life is gonna throw your way," she said during an episode of the Behind The Velvet Rope with David Yontef podcast. "Or how circumstances change or what you feel like doing. I don't even know what that set of circumstances would look like."

A premiere date has not yet been set for Real Housewives of Orange County's season 16. 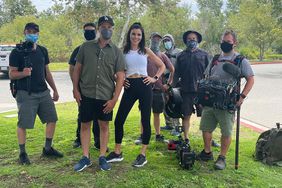 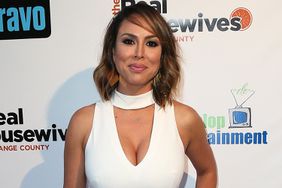 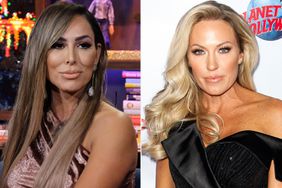 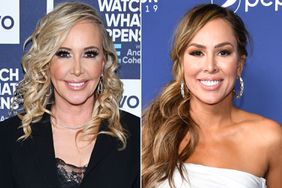 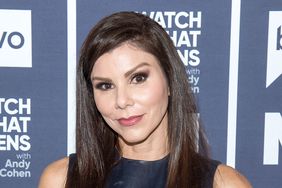 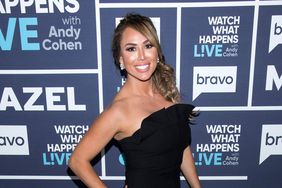 Kelly Dodd Reflects on Being 'Blindsided' by 'RHOC' Exit: 'Ultimately I Got Fired Because of Myself' 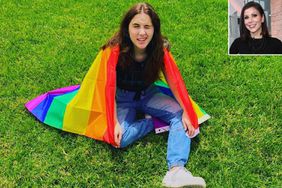 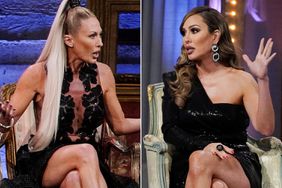