The couple attended the Heavyweight Championship of the World boxing match between Deontay Wilder and Tyson Fury in Los Angeles over the weekend.

The 29-year-old Nashville actress and Hickerson smiled as they posed for photos together.

Earlier this month, Hickerson, an aspiring actor, defended their romance following a report that claimed Panettiere’s friends were worried about the couple’s relationship.

“Just to be clear, Hayden’s friends and family are not worried about her at all,” Hickerson said in a statement to Access.

“Hayden is happy and healthy and so is our relationship,” the South Carolina native continued. “That is all I will comment on so please respect my privacy. Have a great day.”

The rumor came weeks after Panettiere, Hickerson and his father were all reportedly involved in a dispute in October.

Although names were redacted, a police report obtained by PEOPLE from the Greenville City Police Department states that police responded to a call for assault and battery at approximately 11:44 p.m. on Oct. 25 at a residence in South Carolina. The actress’s reps did not return PEOPLE’s requests for comment at the time.

The pair were first linked in August when they were seen grabbing dinner together in Los Angeles shortly after reports circulated that the actress and Wladimir Klitschko, with whom she shares 3½-year-old daughter Kaya, had split.

At the time, a source told PEOPLE their relationship was nothing serious just yet.

“He is hot, but Hayden is in the midst of making decisions about what she wants to do next and needs a break from routine,” the source said. “She’s a young, beautiful girl who is allowed to have a good time. That’s what she’s doing.”

A second source also told PEOPLE that Panettiere wasn’t looking to settle down, instead enjoying some downtime since her CMT series Nashville concluded after six seasons.

“She’s a mom and when there’s a break she would be crazy not to let loose and have fun,” the source said. “Don’t expect another heavy relationship now. She still cares for Wlad and loves her daughter.”

But in October, the pair took their relationship to the next level when they were spotted holding hands during an afternoon stroll in Florida, where they visited her family, according to E! News. 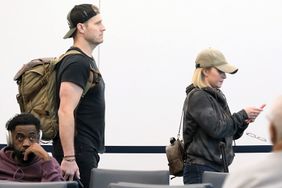 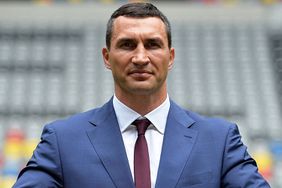 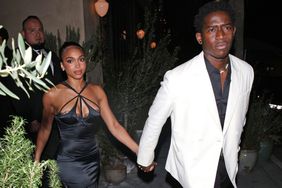 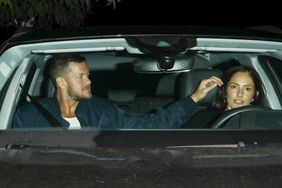