Get the nightlight back out, because things are about to get spooky.

The Haunting of Hill House creator Mike Flanagan opened up about the sequel to hit Netflix series, revealing that he’s turning to yet another famous horror story for inspiration.

While season 1 was an adaptation of Shirley Jackson’s 1959 gothic novel, season 2 of the anthology will be called The Haunting of Bly Manor, based on Henry James’ 1898 novella The Turn of the Screw, Flanagan told film blog Birth.Movies.Death.

“We’re looking at all the ghost stories of Henry James as the jumping-off point for the season, so it very much is a whole new deal,” he said. “It’s a cool way to expand on some of the things I loved about Season 1, but within the framework of a new story, without having to be restrained by the decisions we made last time.”

He continued: “For Henry James fans, it’s going to be pretty wild, and for people who aren’t familiar with his work, it’s going to be unbelievably scary. I already think it’s much scarier than season 1, so I’m very excited about it.”

As for the cast, Flanagan confirmed the return of several season 1 stars, including Victoria Pedretti and Oliver Jackson-Cohen, who starred as twins Nell and Luke in Hill House, respectively.

“We’re hanging the season on Victoria Pedretti and Oliver Jackson-Cohen, and in addition to them, there are going to be other familiar actors from season 1,” he said. “Beyond that, I’ve got quite a few candidates among new faces who I really love, but we haven’t formally cast anybody yet.”

Pedretti opened up about her character on Twitter, saying she is playing Dani, “a governess who takes care of two very unusual children.”

“Our incredible writing team is writing the new season right now,” she said. “I’m so excited to get going.”

The Haunting of Bly Manor will premiere on Netflix sometime in 2020. 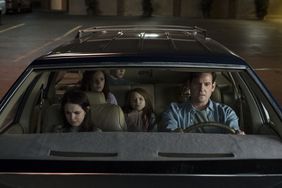 Everything to Know About 'The Haunting of Hill House' Season 2, 'Bly Manor' 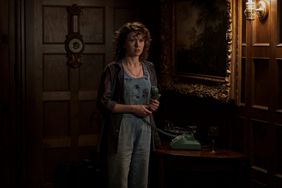 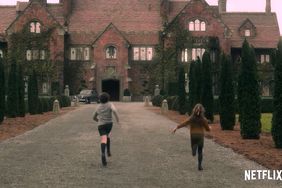 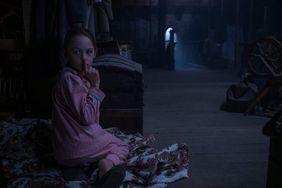 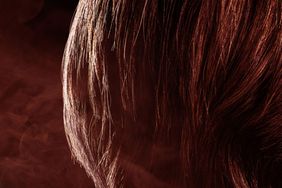